As we fight through conversations about pipelines and indigenous rights…we are actually putting the stones down for the new path the country will have to walk.

Although a founding member of the United Nations, Canada is a middle power that believes and needs multilateralism to express anything on the world stage, says Nathan Cullen, a five-term Member of Parliament from Skeena-Bulkley Valley and a member of the New Democratic Party of Canada.

Cullen, who also serves as party liaison for the Province of British Columbia and party critic for democratic reform, joined the annual (and seventh) Toronto Conference on Germany, held in Canada in May. For the conference, which was supported by Friedrich-Ebert-Stiftung, the Munk School and the University of Toronto, an array of politicians, journalists and academics came together in a day of discussions and debate on international relations between Canada, Germany and Europe.

How would you describe the progressive landscape and political scene in Canada?

It’s diverse. It’s a wide spectrum of actors, depending on region and language group. There are some consistent themes, of course, around human rights, the environment and indigenous rights issues.

Progressive views get expressed in different ways, depending on which part of the country you happen to be in. Historically in Quebec, it has been mixed in with questions of sovereignty and independence; in Ontario, it’s had an urban concentration. It has a much more populist feeling as you go farther west; it’s quite different in Alberta because of the strengths of Conservatives and the oil industry there, and it is well established on the west coast, probably where it is strongest historically.

What makes the Canadian progressive landscape distinct from others, such as the American or German context?

Federal powers in Canada, compared to many European countries, are so different that the ability to express and enact progressive policies can sometimes be hampered because it requires a much higher level of coordination and political alignment. The opportunities when you have a federally progressive initiative that also aligns with a large number of provinces are rare. Often, if the [federal government] goes conservative, the provinces may elect more progressive policies. … There is just less of an ability to strike a singular chord on one issue, whether it be housing affordability, poverty [or] climate change. Any of the long-term challenges that progressives like to take on struggle in the Canadian context.

It sounds like you are describing a structural hindrance. Are there other structural obstacles to progressives in Canada, such as the first past-the-post system?

Certainly the way we vote—Canadians who see themselves broadly as progressives seek to do that through voting but are often challenged by ‘strategic voting’. We vote against what we fear more than for what we hope. We don’t get to vote for what we hope as often as most Canadians would like.

I was just reading about antisemitism in Germany—what it is, how it is manifested, what are the blind spots. The story I’ve been told, as an outsider, about Germany or England or France is not often reality. And that’s true for Canada as well. Our external story is of a multicultural, pluralistic, progressive society. And we do have those moments. And yet, it was the United States that first—at the state level—legalized marijuana before us; same-sex marriage was happening in Europe long before it happened in Canada.

Our foreign relations are misunderstood. Canada is not as benevolent an actor in foreign aid or multilateralism as Canadians would like to believe, and I think many of our allies understand that. Whether it is foreign aid or NATO, we have been dining out on a reputation that was earned several generations ago and not participating the way we ought to.

Canada came onto the world stage through the great wars and as a founding member of the United Nations. [But it is] a middle-power who believes and—beyond believing in it—needs multilateralism to express anything on the world stage. We’re not going to be able to compete with the Russias and the Americas and the Chinas on a GDP or brute politick or military basis. So we have an inherent belief in and need those other ways of getting things done. We were there, and were there for a long time, but have not been as consistent in the last couple of political generations.

Who are the major players in Canadian progressive politics that people should pay attention to or get to know? Certainly, there’s the New Democratic Party and the Broadbent Institute, but who else?

Traditionally, it’s been unions, NGOs, environmental organizations, women’s rights [groups], depending on the issue of the day. At the regional levels, you can sometimes find influencers that don’t get national attention…they don’t have a national profile and do not seek one but are very influential. We are quite parochial as a country. We have a national identity, yet we are very wedded to our regions and our local influencers. And this makes sense since we’re such a vast country with such different histories. But increasingly, I’m seeing non-traditional actors—Broadbent, Lead Now—groups seeking to organize on the ground but in the virtual universe as well. They didn’t exist 20 years ago, they’re new. But they’re politically non-partisan; they’ll seek the policy first and the party second. They’ll take different vehicles to get things done. And their constituencies and supporters want that.

It’s an extraordinary vast and beautiful place. But it’s also, beyond its beauty, a good place to try to see and understand the challenges Canada faces as a country, particularly on the indigenous and environmental fronts, where the traditional colonial and resource-based Canada has clashed against a totally new and different set of expectations.

So as we fight through conversations about pipelines and indigenous rights [link], I think we are actually putting the stones down for the new path the country will have to walk. It’s very much the frontier, also the political frontier on these questions.

This interview was edited and condensed for style. For more information on the work by FES in Canada, contact the FES office in Washington, DC and follow their Facebook page for daily updates. 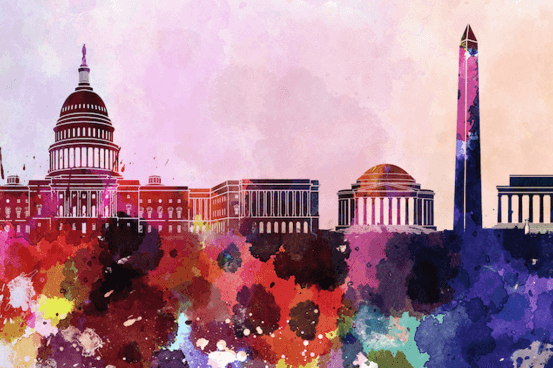 Transatlantic partnership in disarray: a problem of style or substance? 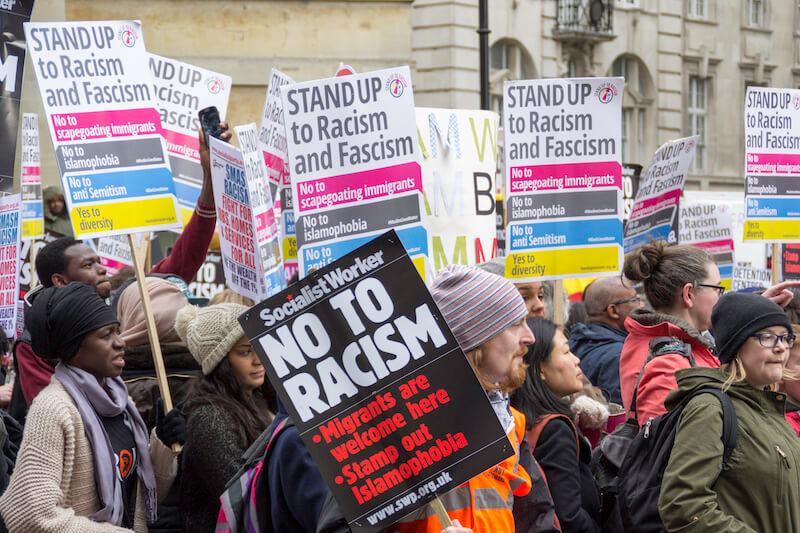 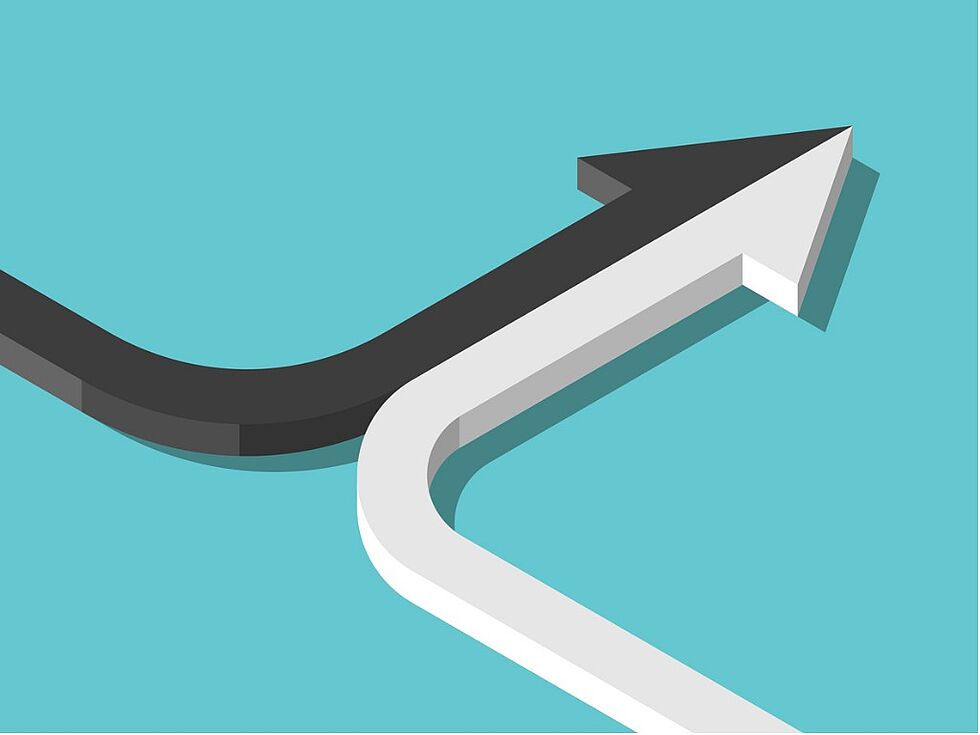 “Nothing can replace personal connections across the Atlantic”