Fair working conditions and environmentally sustainable production need to be fostered by trade policy, and climate protection targets should be made part and parcel of trade agreements.

Read this text in German.

The United States is threatening import tariff hikes to wrest more favourable bilateral trade agreements from its trading partners, while China has set about building a New Silk Road. Looked at from another vantage point: What could be the contours of a fair multilateral trade policy that goes above and beyond parochial national interests?

Chinese President Xi Jinping's visit to Europe at the end of March first took him to Italy, where he concluded investment agreements with the Italian government as part of the gargantuan Chinese trade infrastructure project—the "New Silk Road". The European Union bristles at bilateral forays of the sort, as it is in charge of the European economic and monetary area, not to mention the domain of trade, and all the more so given the fact that Greece, Hungary and Poland have already enlisted in the Chinese megaproject.

Europe suspects China of hegemonic designs and is wary of possible financial and technological dependencies. The European Union rankles at efforts like this to drive a wedge between its Member States, even prompting it to summon up the notion of "competing political systems." It was against this background that Emmanuel Macron, Angela Merkel and Jean-Claude Juncker presented  President Xi with a united front when they met with him at his subsequent stopover in Paris.

The choreography in Paris not only featured closed ranks towards China but also a sort of solidarity with it—by advocating multilateralism in trade policy and decrying blustering egotism à la Trump. In view of China's controversial policies, both at home as well as in Africa, Europe and Asia, this might appear paradoxical. But it underscores the exigencies and interests of alliances old and new and the trajectory of globalization since Trump's inauguration.

When over-the-top day-to-day politics become too much for one to take, stepping back and reflecting upon principles that could provide an underpinning for fair world trade (link in German) may be just what the doctor ordered.

In their joint position paper, Fair Play in World Trade (link), social democratic parliamentarians, scholars, trade unionists and staff of Friedrich-Ebert-Stiftung wrestle with the question of what elements a fair social democratic trade policy should incorporate. Because free trade agreements nowadays spell out much more than just step-by-step reductions in tariffs, their inherent complexity has been fuelling considerable public unease as of late.

At issue is not only the exchange of goods but also their production. Fair working conditions and environmentally sustainable production need to be fostered by trade policy, and climate protection targets should be made part and parcel of trade agreements. Precarious working conditions, however, are also lurking below online platforms for transnational services—the so-called gig economy. These have to be regulated, just as does Internet trade.

Overly one-sided protection of investors, as manifested in the notorious private arbitration tribunals, must yield to rule of law, such as equal treatment for domestic and foreign investors. This includes safeguarding public services of a general interest while protecting them from intrusion in the form of legal action undertaken by private foreign investors from abroad as well as with labour, social and environmental standards. It is imperative that tax evasion be cauterized.

For the Many Not the Few is another publication (link) that argues in a similar vein that trade and investment must be compatible with democracy, labour law and environmental protection.

An event organized by the Friedrich-Ebert-Stiftung's Department of Global Policy and Development (link in German) brought together the authors of both papers in Berlin.

Trade has to benefit everyone

Globalization is overwhelmingly perceived as revolving around competition between international centres of production, on the basis of which political imperatives are extrapolated: wage restraint, the roll-back of social and labour market rights and benefits, and tax breaks for enterprises. This produces winners and losers, on the whole exacerbating social inequalities.

The martial logic underlying it all urgently needs to be countered by a fundamental understanding of trade that is firmly founded upon the principles of solidarity, cooperation and sustainability, in which trade translates into gains in prosperity for all and is associated with a strengthening of rights instead of their erosion.

Transparent procedures open to all stakeholders need to underlie trade agreements that respect World Trade Organization rules, on the one hand, and allow the future accession of additional contracting parties on the other. This brings us back to the "discomfort zone" of current day-to-day politics: Germany and, above all, Europe can advance into Trump's multilateral vacuum wielding a progressive trade policy, although Germany still needs to reduce its burgeoning trade surpluses by encouraging increased imports and domestic investment.

April: Dialogue and cooperation must outvote fear and anger

News and updates for value-based politics shaped by freedom, justice and solidarity, in which dialogue and cooperation outvote fear and anger 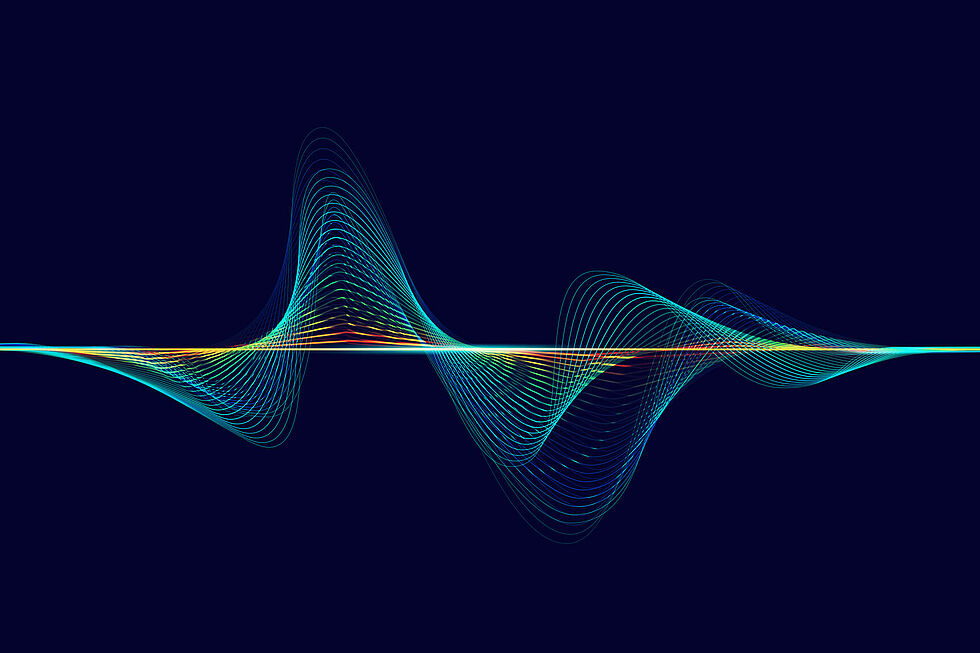 Progressive parties overshadowed by polarization, fragmentation and nationalism ahead of EU polls in May. 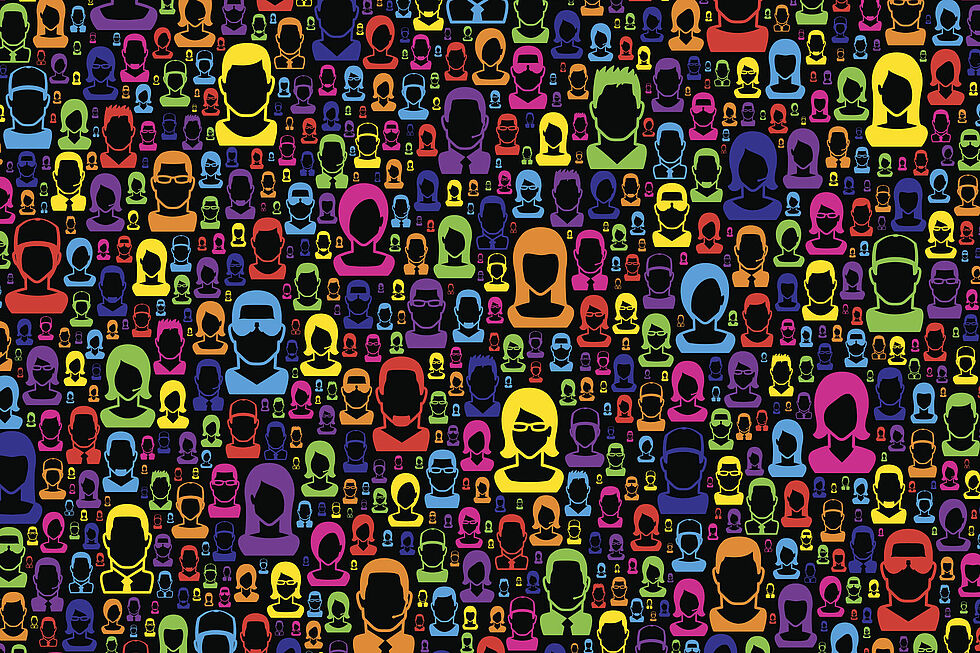 The youth of Africa envisions a future where the EU dismantles the power dynamics that have hindered Africa and its development. 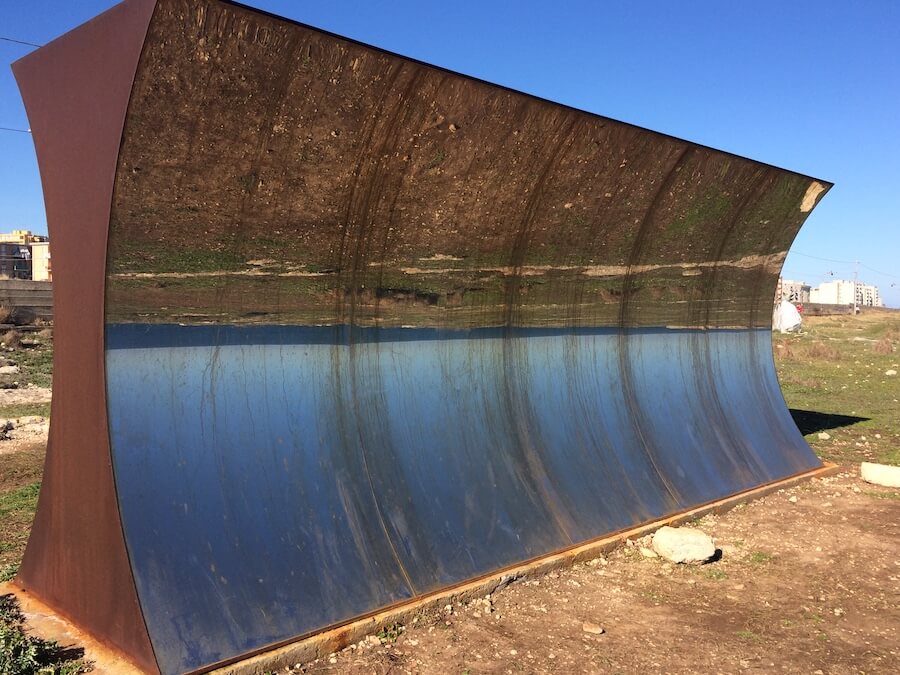 Europe's Borders: A Conversation with Wolfgang Merkel and Gesine Schwan