Engaging feminist debates and the political work on gender equality

An unlikely mix of anti-feminist sentiments and misogyny has been shaking the world. This demands a heightened attention for the future direction of progressive forces working on gender and inequality.

Over the past years, resurgent misogynist vocabulary has evoked memories of a perilous and not so distant national socialist past in Europe that galvanized division and conflict. We all know what that bore for the prospects of a democratic, free and socially just world in the first half of the twentieth century.

In the United States protests in urban centres continue to oppose a presidential candidate, now a president elect, whose campaign has emboldened those who prefer simplistic and objectifying remarks on women, gender relations and sexuality. Worldwide, across Europe, South America, the Middle East, Asia, and (to the surprise of some) Canada, trends of a "roll-back" can be observed, with policy proposals that continue to limit life choices for women..

These realities are accompanied by a tendency to declare feminism a “bogeywoman” and exclude feminism's historic contributions to self-determination and the mapping of intersecting lines of oppression. The accusations together with a widespread conflation in politics and in the media of the terms "feminism," "gender," and "woman" feeds the use of “gender ideology,” a downgrading code word for feminist demands which oppose a moralizing agenda and instead push for emancipation and social justice.

During the week of the FES congress on "More equality" in Berlin (in German), the second issue of FES Connect looks at discussions and activities on engaging feminist debates to reassert the political dimension in the work on gender equality of the Friedrich-Ebert-Stiftung.

Read on and engage! 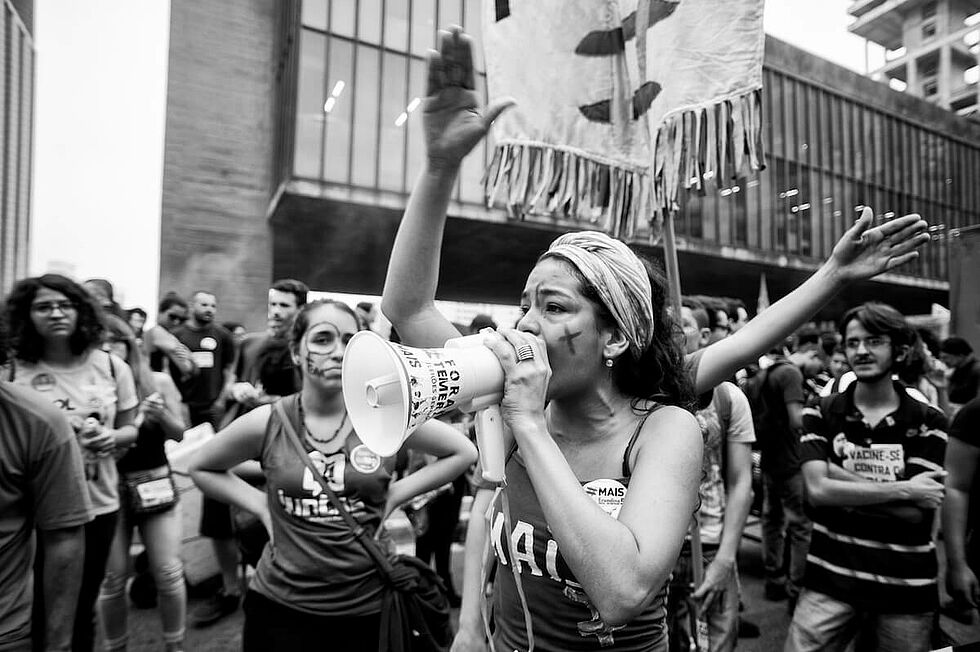 When the right is left and the left is not right. 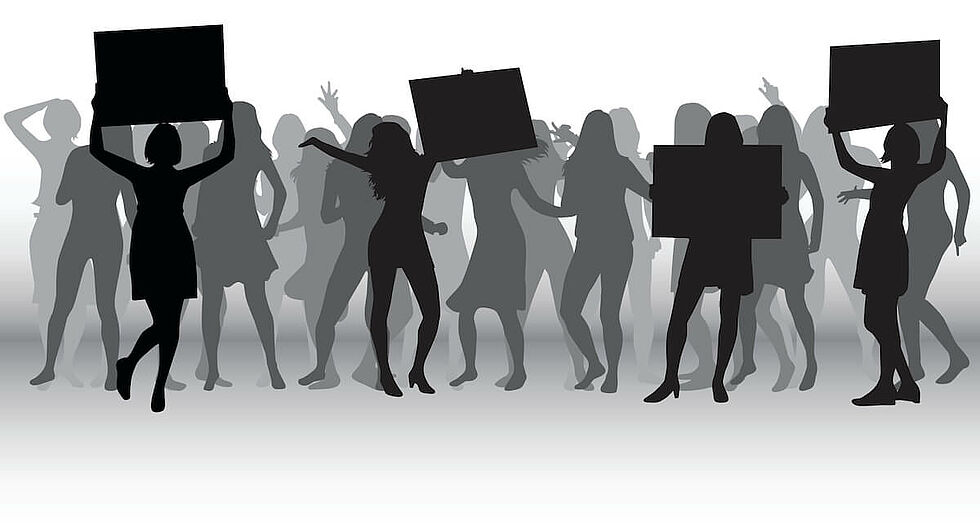 Political feminism for a better future

Reclaiming inequality as the core aspect of feminism, a political feminist agenda can change reactive politics 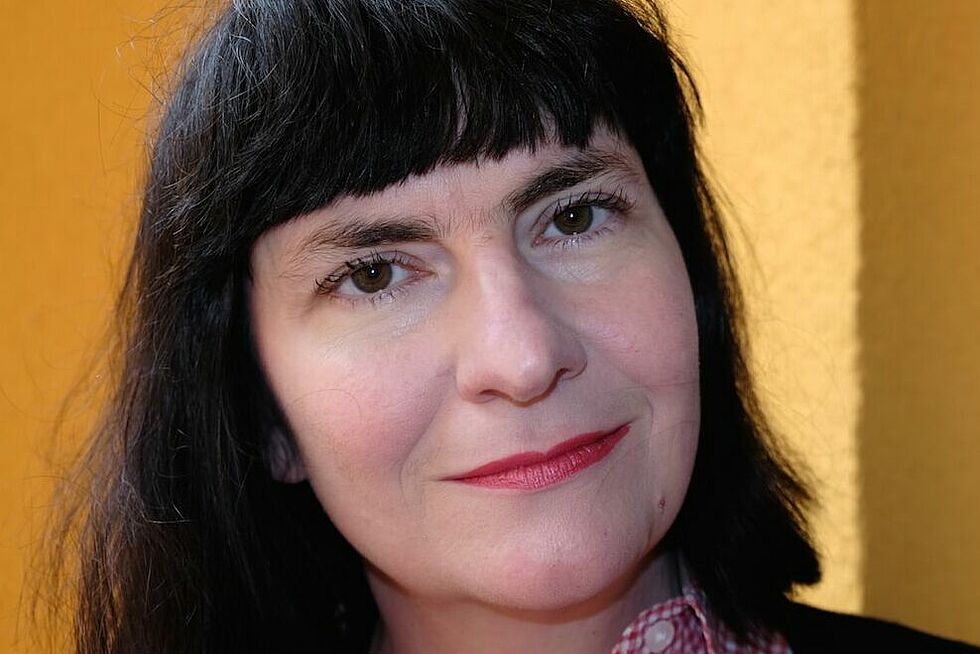 The first anti-gender party was the NPD

A conversation on the opposition to feminist movements in Germany rising alongside authoritarianism and right-wing populism worldwide. 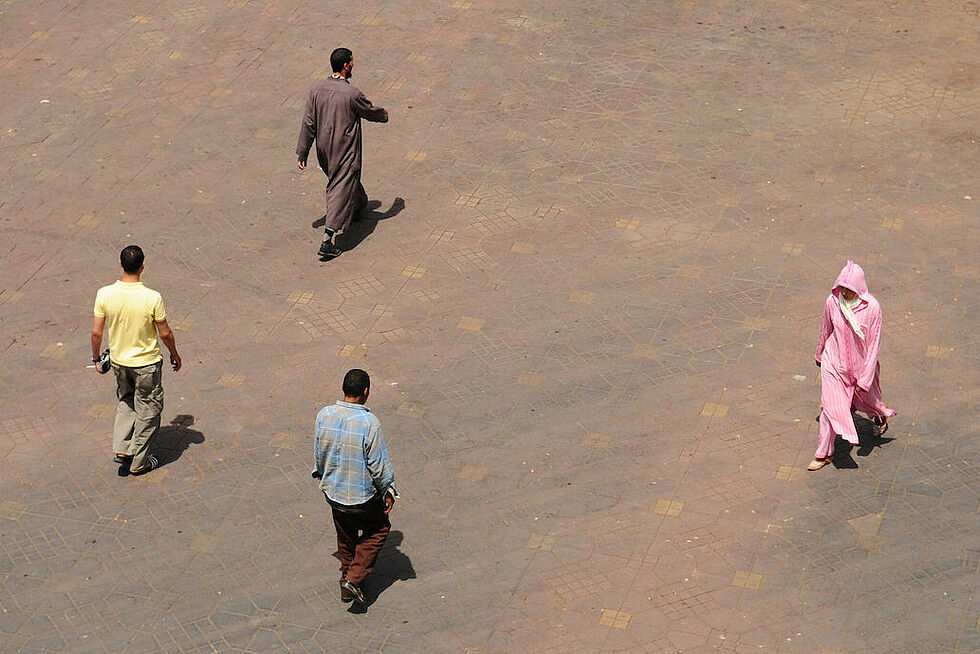 The diversity in feminist positions, especially on grounds of how patriarchy has arisen and how it should be challenged and defeated requires to move… 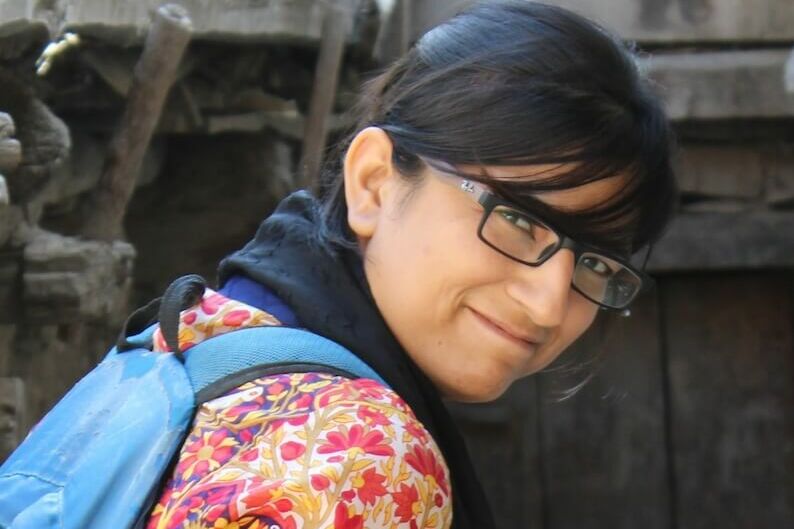 Awareness matters on the road towards gender equality 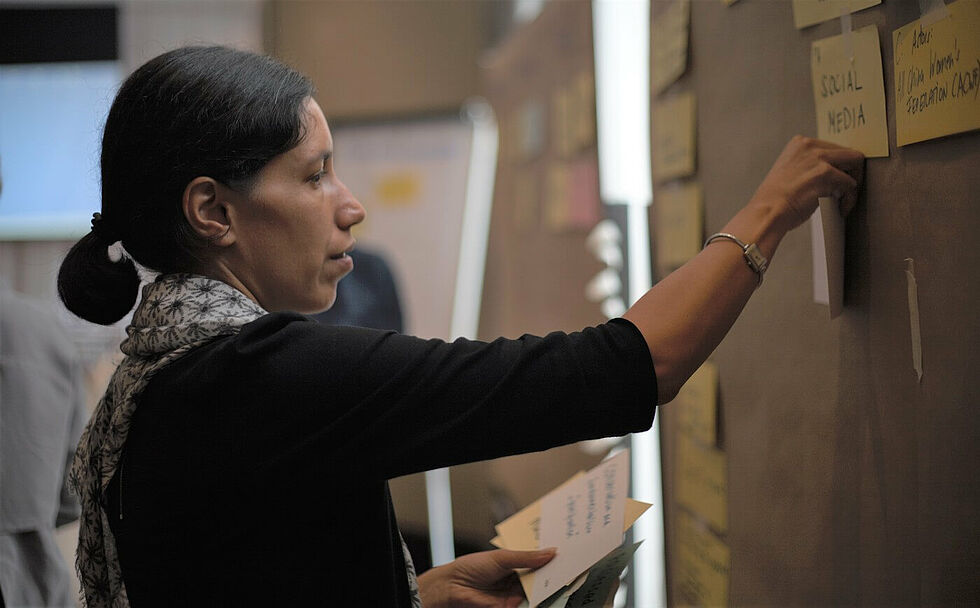 Breaking out of silos: conversation on new gender work in FES

In the past years, the Friedrich-Ebert-Stiftung reviewed its long-standing work on gender equality worldwide and now it is spearheading a regional… 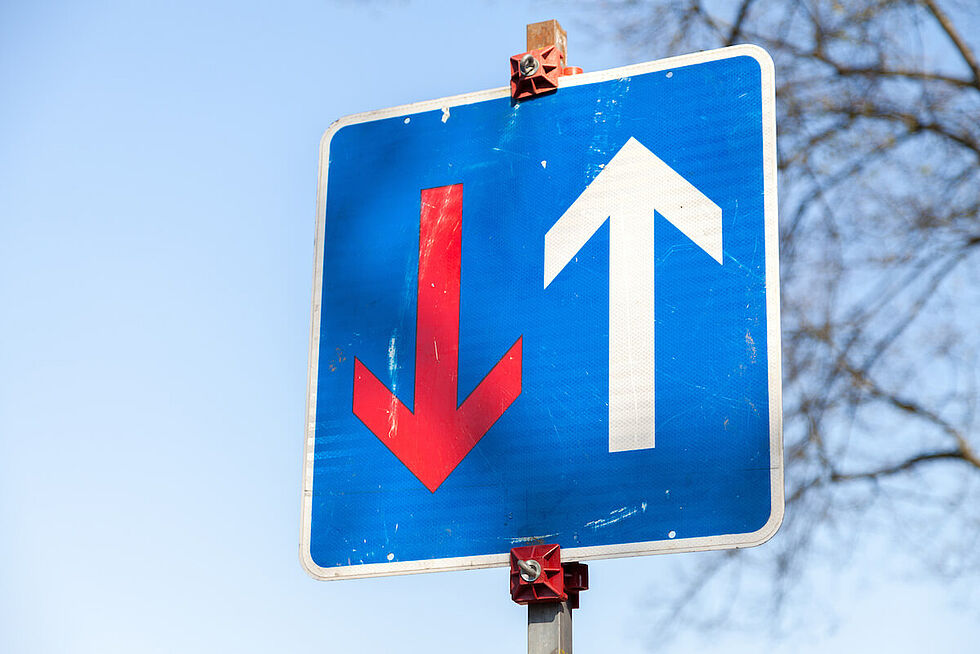 The left and feminism, contemporary landmarks