Have you ever had to face a moment when a change of plan was inevitable? Well, this happened to us in the preparations of this October issue.

When we decided to zoom in on the work by partners and friends in the international network of Friedrich-Ebert-Stiftung (FES) in Latin America and the Caribbean, the European Union and the Community of Latin American and Caribbean States had just scheduled the 2017 ministerial meeting for October. In the lead up to the date, both parties had a change of heart. We however, decided to stay the course. Not because of obstinacy.

A set of events and developments are heralding a new dynamic on the sub-continent. The regions' shift to the left in the early 2000s has taken damage in the last two years and the question remains if this may also realign geopolitical relations. The renegotiation of the North American Free Trade Agreement (NAFTA) has intensified debates on the sub-continent about trade and trade-offs between economic growth and good labour standards and the environment. Progressive drug policies, on the example of Uruguay brings a refreshing take on drugs issues compared to the militarized approach we've long witnessed on the sub-continent since the US declared war on drugs in the 1970s. And this is not all.

We are at the early stages of Germany dealing with the results of the federal elections, but there is already talk about what the new political reality and composition of the German parliament can mean for Latin America.

These and many more developments kept us on track in the exchange with colleagues and partners and the course we set for this month. So, scroll down, click and read away about debates, people and concepts in Venezuela, Mexico, Uruguay, Bolivia, Argentina and Chile. These shape and inform, among many others, the ongoing work of the Friedrich-Ebert-Stiftung network in Latin America and the Caribbean. 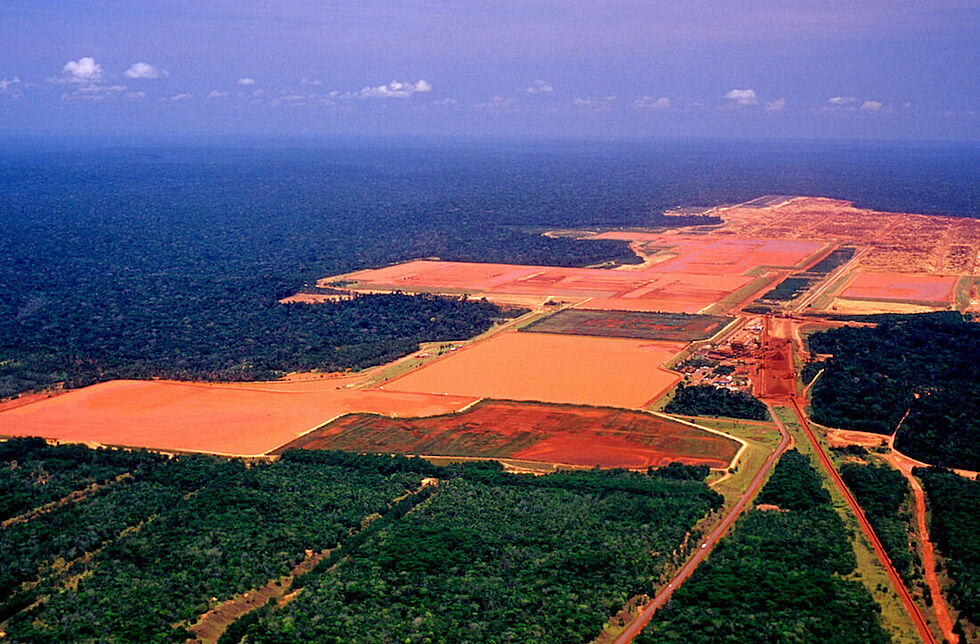 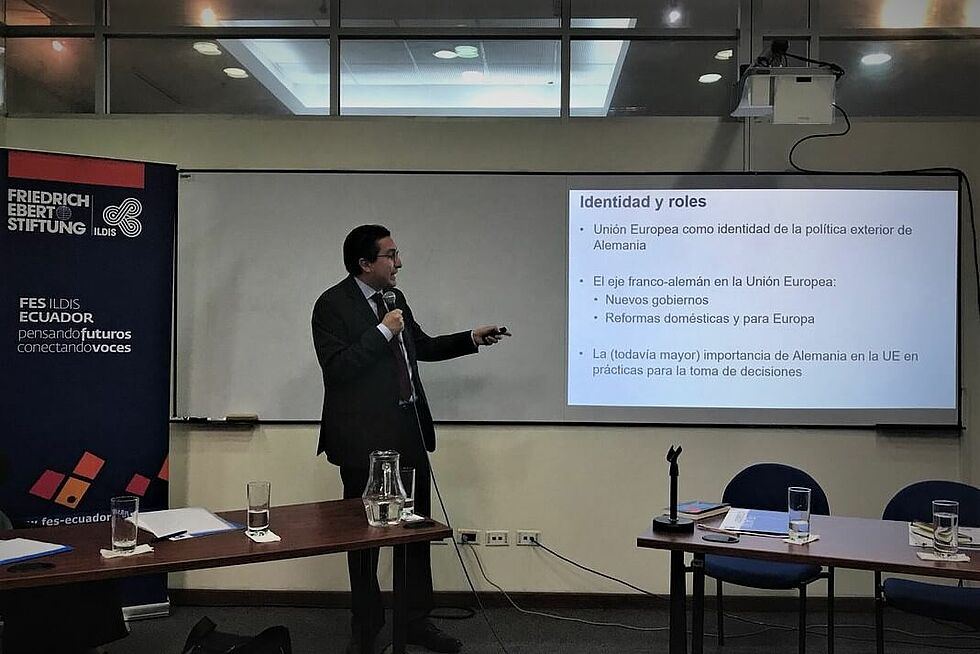 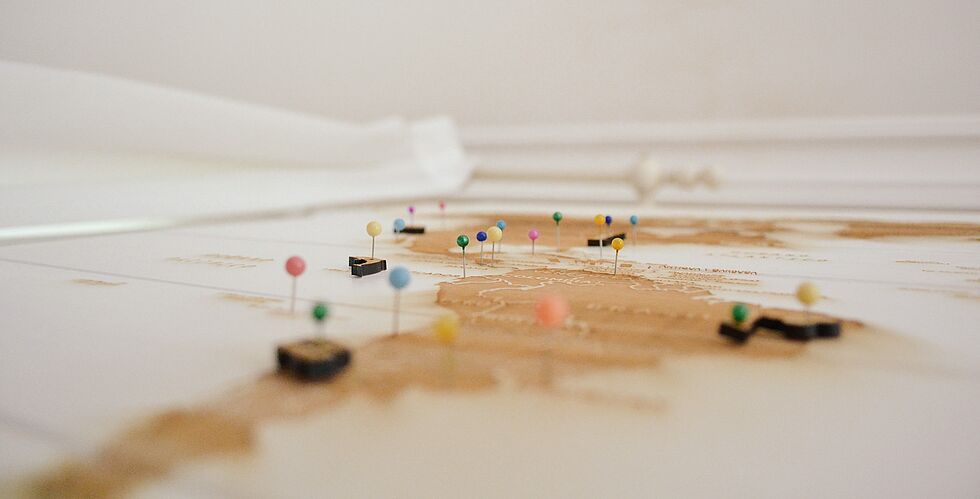 German politics and Latin America: What's there in the Bundestag election for the sub-continent? 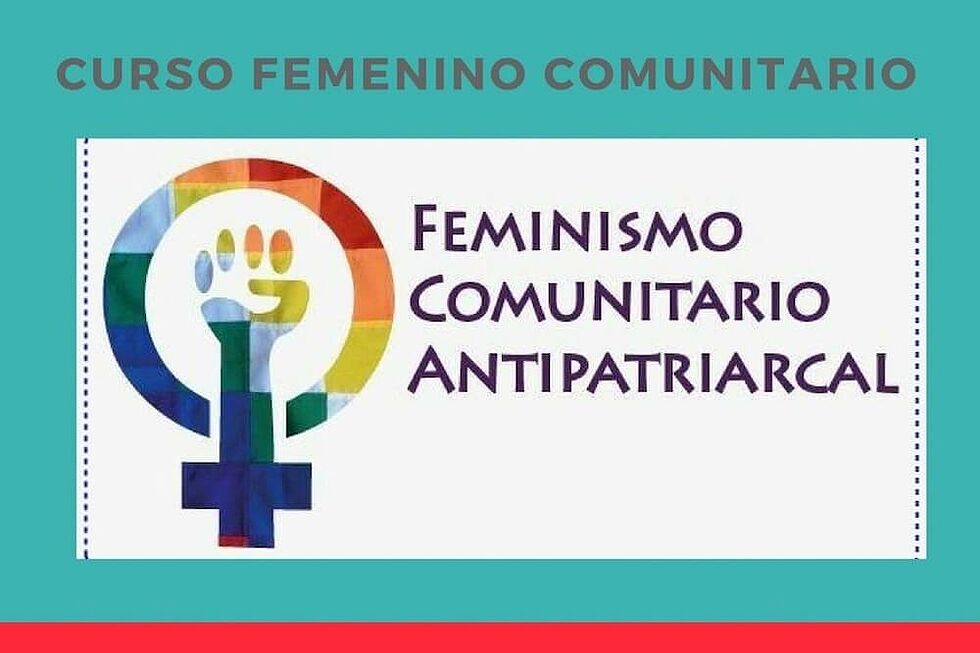 A workshop in La Paz on community feminism, movement for political action that questions the definitions and chronology posed by feminist currents… 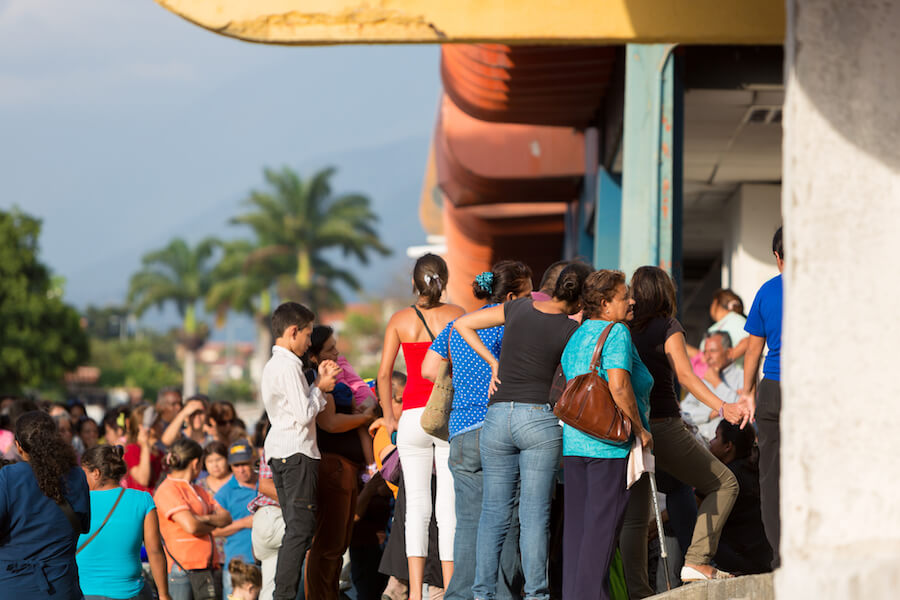 Nueva Sociedad – A magazine for leftist debate in changing times

Buenos Aries (Argentina) – Founded during the military dictatorship in Argentina, Nueva Sociedad can boast of decades long history and a vigorous team… 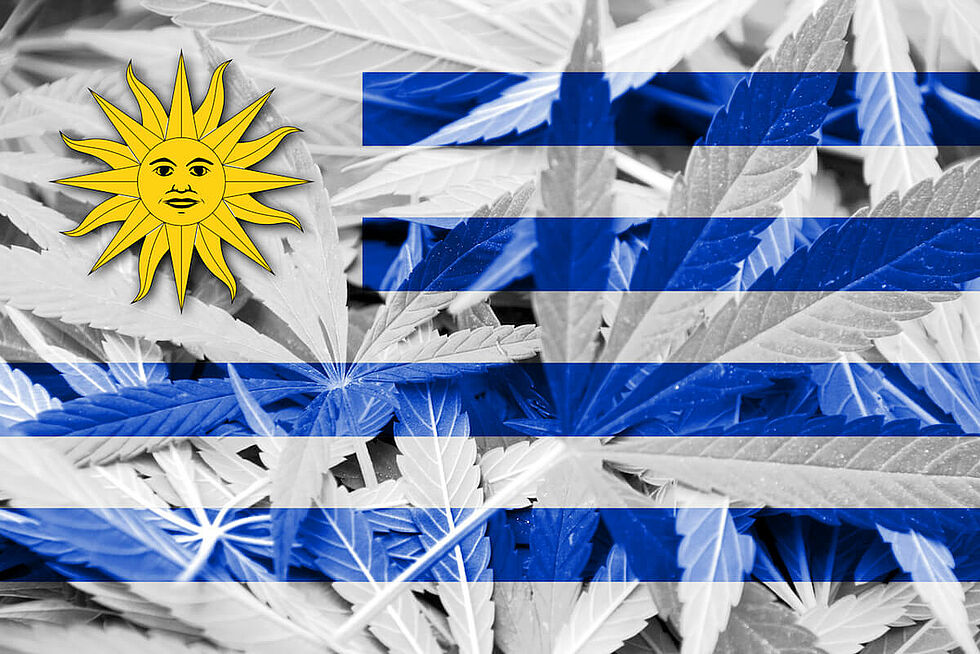 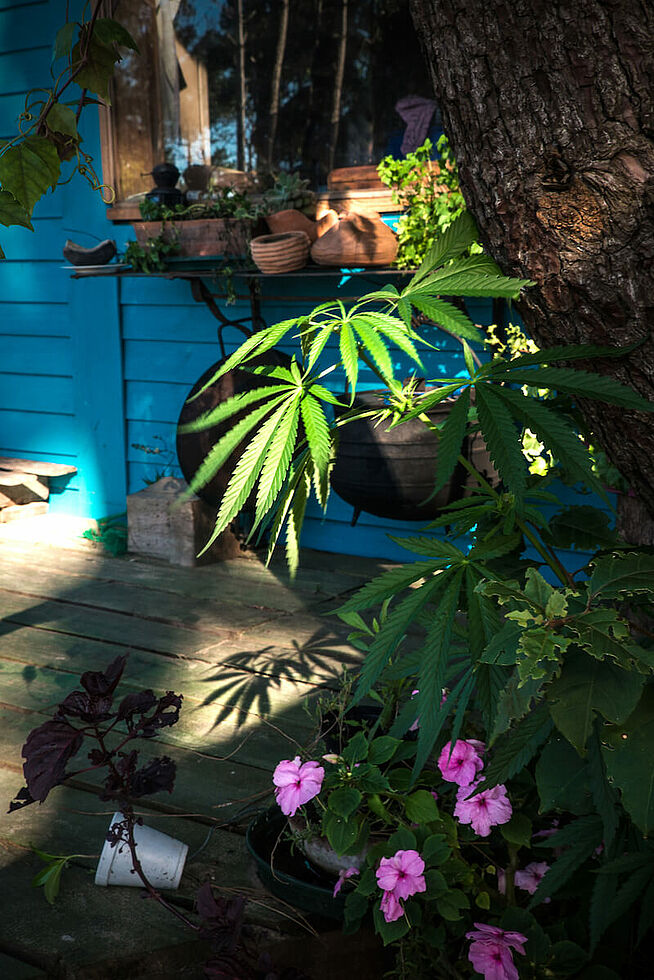 Don't leave it to the gangs! The state of Uruguay sells cannabis

Montevideo (Uruguay) – The country faces obstacles on its ambitious path to create a state-run cannabis market. 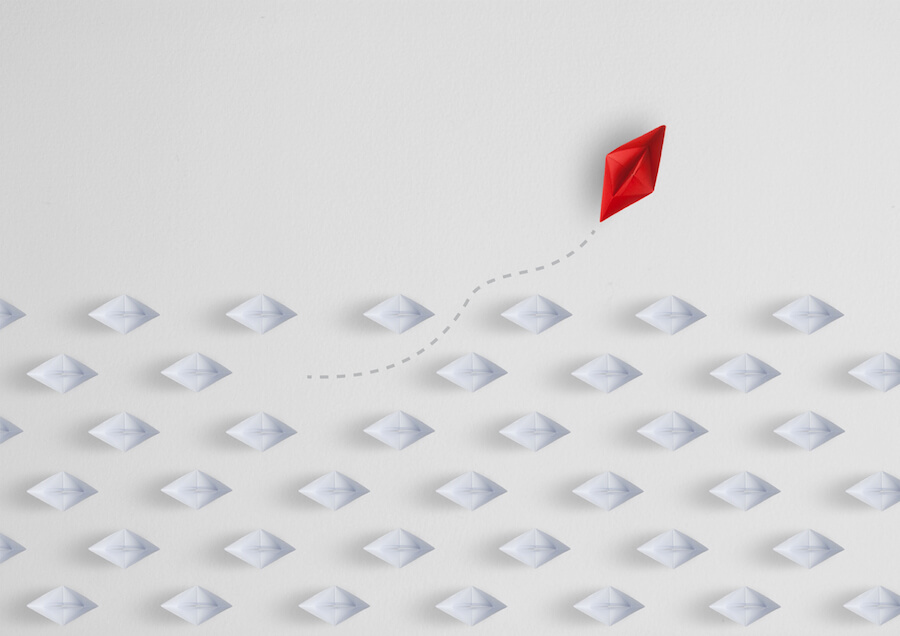 Analysis on the development debate in Latin America and why socially fair and ecologically sustainable transformation is needed in the region. 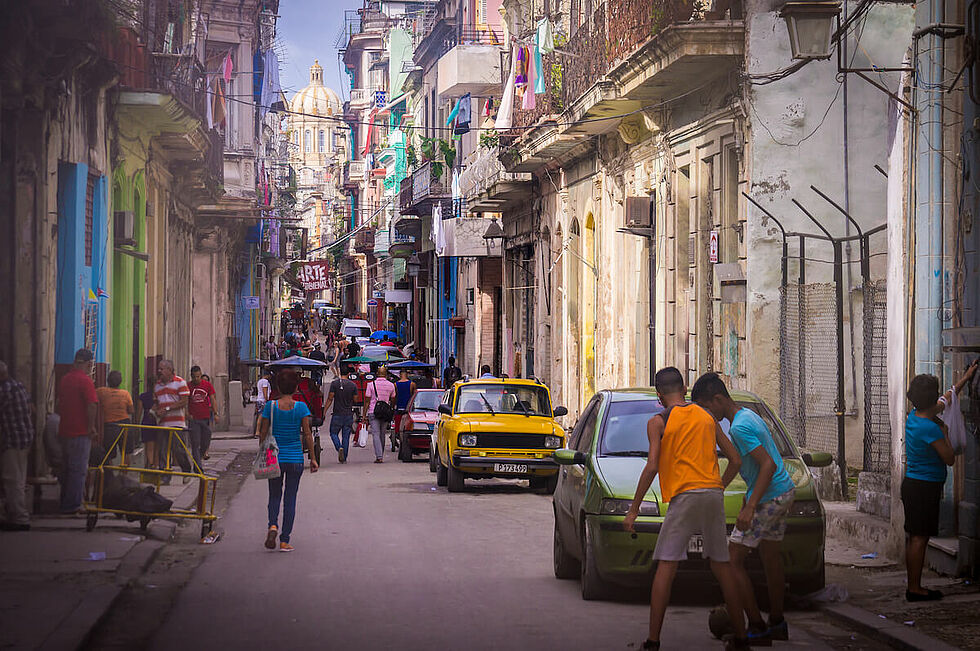 Beijing, Moscow, Washington – who has what to offer in Latin America?

Left-leaning political forces look for a counterbalance to US hegemony, while right-wing governments are driven by economic interests as much as by… 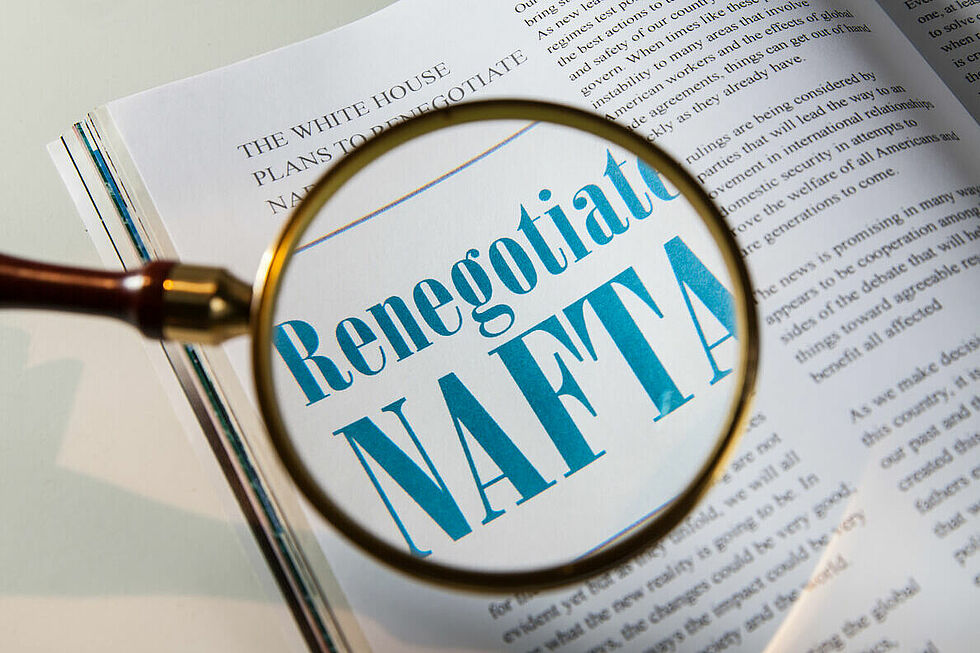 Is geography destiny? Mexico faces the renegotiation of NAFTA

What is at stake in the renegotiation of NAFTA? So far, the results of the treaty differ as much from free trade's most catastrophic visions as they… 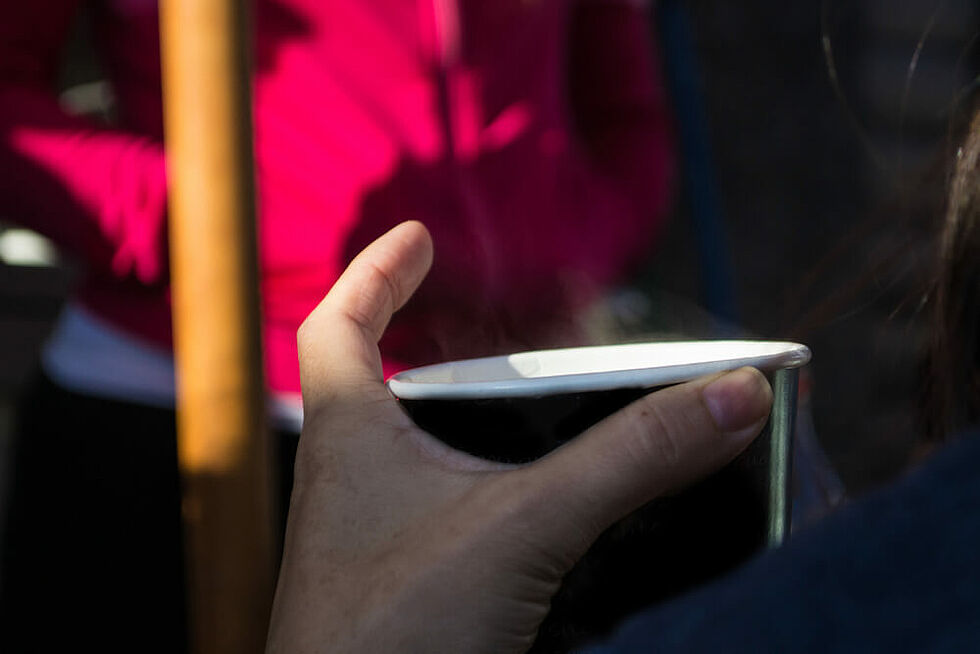 The rookie union that took on the coffee behemoth and won: The case of Starbucks Chile

Based on a case study by Felipe Labra, this story by the FES project "Trade Unions in Transformation" presents the case of power resources in the…