The absence of a real migration policy based on African realities should dispel any remaining illusion about the gulf separating the European and African understandings of the question, writes civil society activist from Côte d’Ivoire. 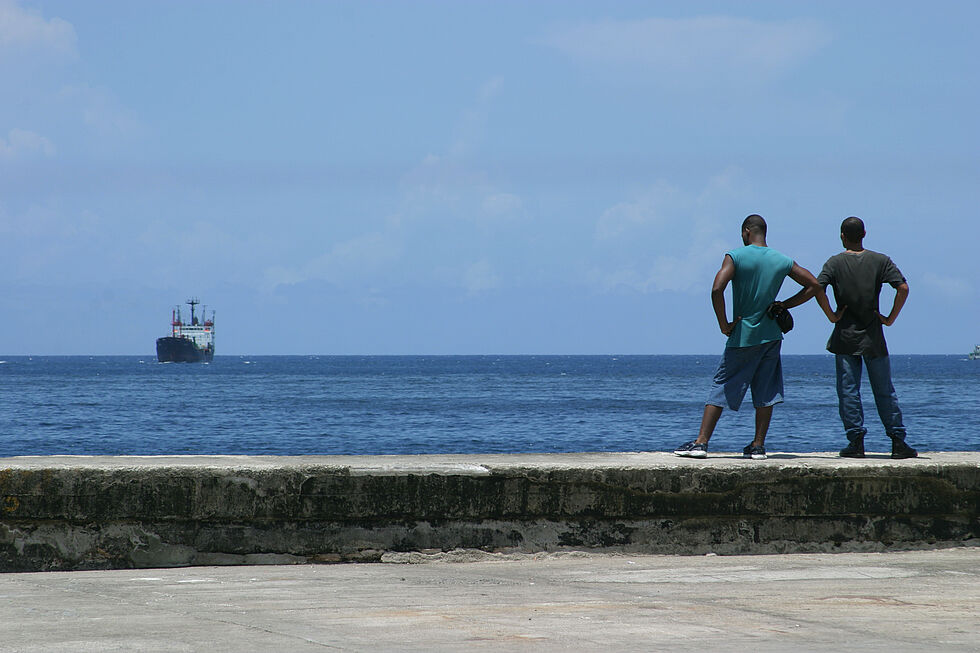 The phenomenon of migration is as old as history. From rural populations driven from place to place by climatic constraints, to young graduates in search of economic and social improvement or simply dreaming of a new life, humans have always been migrants, under every sky and in every era.

Migration, that expression of the irreducible human right to come and go, has contributed, over the centuries, to shaping the history of peoples and nations. It underpinned the discoveries by the great navigators of history—such as that of the New World by Columbus, which went on to give rise to the United States of America—as well as the conquests of Africa, Asia and Latin America by European colonialists, and the emergence of mixed cultures and people from the blending of races.

Today, however, worldwide migration has reached unprecedented scale and complexity. Many Asian and African communities, fleeing conflict or poverty in their homelands, are heading in their tens of thousands mostly to Europe, a perceived haven of prosperity in a world haunted by poverty.

Although immigration is not new to Europe, it has intensified this century, and has persistently held the spotlight since the images of migrants climbing the barbed wire of the enclaves of Ceuta and Melilla in 2005. Other difficult images followed, including those of brightly painted and overloaded canoes reaching the Canary Islands in 2007, and later of Alan Kurdi, the drowned toddler found on a Turkish beach in September 2015. These caught the public’s attention and forced political decision-makers to take action. But their first reaction was to put filters at the borders and limit access to the European Union (EU), reinforcing the idea of "inaccessible fortress Europe".

This attitude gave rise to the notion of an African invasion, of barbarians at the gate, a notion that threatens the boundaries of tolerance, and that conflates migrants with terrorists.

The EU's overall migration policies are based on a political approach that takes into account a number of parameters, but is fundamentally focused on the security angle. In a nutshell: the EU accepts who it wants and sends back those it does not, or who represent a danger to it.

Displacement from Africa to Europe is considered economic migration, while any in the other direction is seen as forced migration. There is some truth to this.

It must ultimately be recognized that the EU applies a common policy to migrants, according to the guidelines it has adopted, and that these are in stark contrast to the African position on the issue. For African migrants, Europe is quite simply a promised land.

Member States of the African Union (AU) consider migration to be an important agent of development, and have requested the following of the EU:

But the African and European policy bodies appear to be out of sync with each other over the problem of migration, according to various African policy platforms representing different AU Member States. It can be said without exaggeration that the two continents are not speaking the same language on this issue.

Indeed, the above list of requests made by AU states, while legitimate, seem to downplay the responsibilities of those countries that are sending high rates of migrants.

As Mohammed VI, the King of Morocco, put it rhetorically, "Does the destiny of our young people lie at the bottom of the Mediterranean? Should their mobility become a national haemorrhage?” Rather, he suggested, “it is up to us to make [that mobility] an asset”.

This is a call to African countries to take greater responsibility to implement adequate public policies that take into account the aspirations of their people, in other words to improve governance by offering more opportunities and well-being at home, along with an improved Human Development Index.

The absence of a real migration policy based on African realities should dispel any remaining illusion about the gulf separating the European and African understandings of the question. If distinctions are drawn between economic migrants, refugees, exiles, and other immigrants, this raises many questions that African authorities must answer in order to understand the perspective of their EU counterparts in this matter.

The EU calls on Africa to invest in the demographic dividend of its migration-oriented youth, and to develop and implement real immigration policies, so that the old continent may see a drop in the number of its young people volunteering for the perilous journey.

When Africa has understood this, we will be able to say that it is speaking the same language as Europe on the matter. ###

The views expressed in this article are not necessarily those of Friedrich-Ebert-Stiftung. 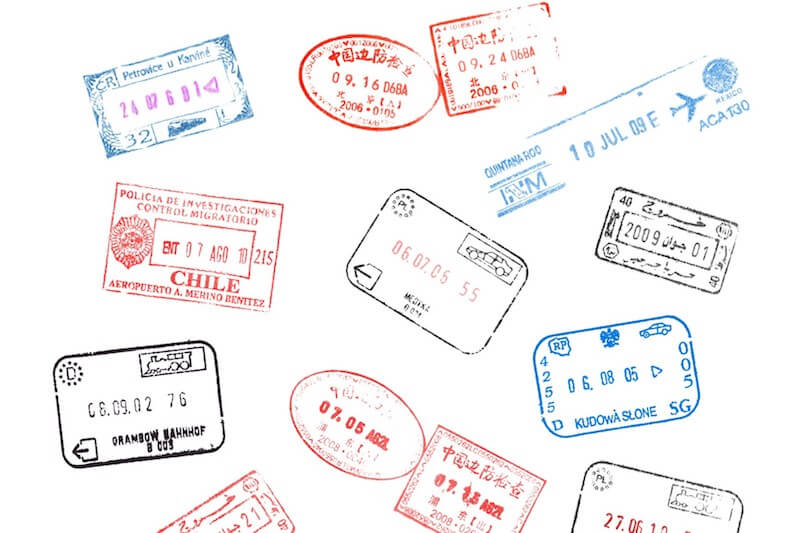 Drop into the future: Migration 2030

How can migration between Africa and Europe change between now and 2030? Here are four scenarios to improve our understanding today. 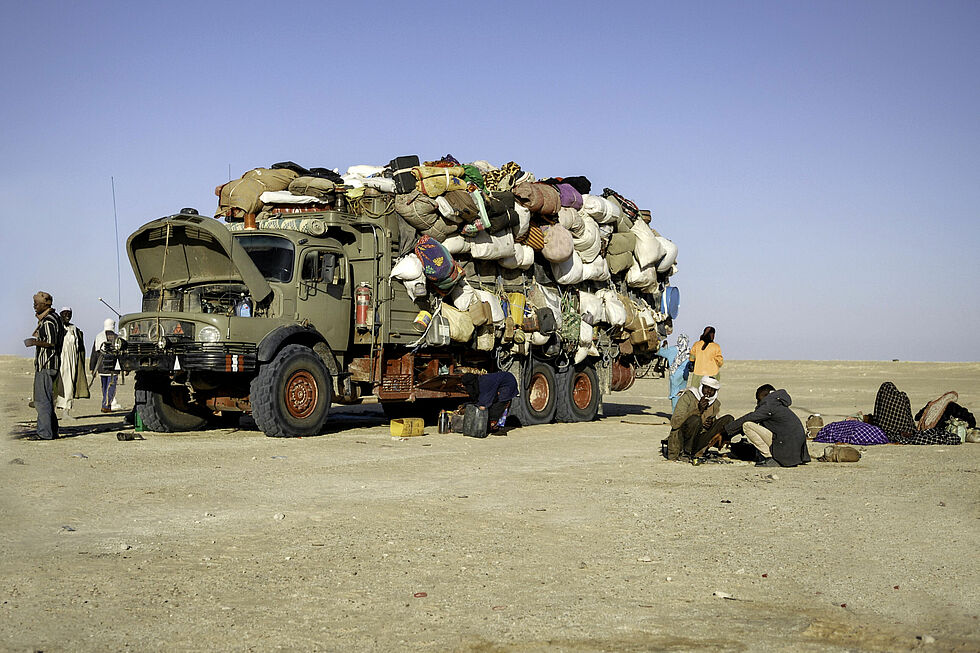 More unity and solidarity: Two things we need for migration governance in Africa 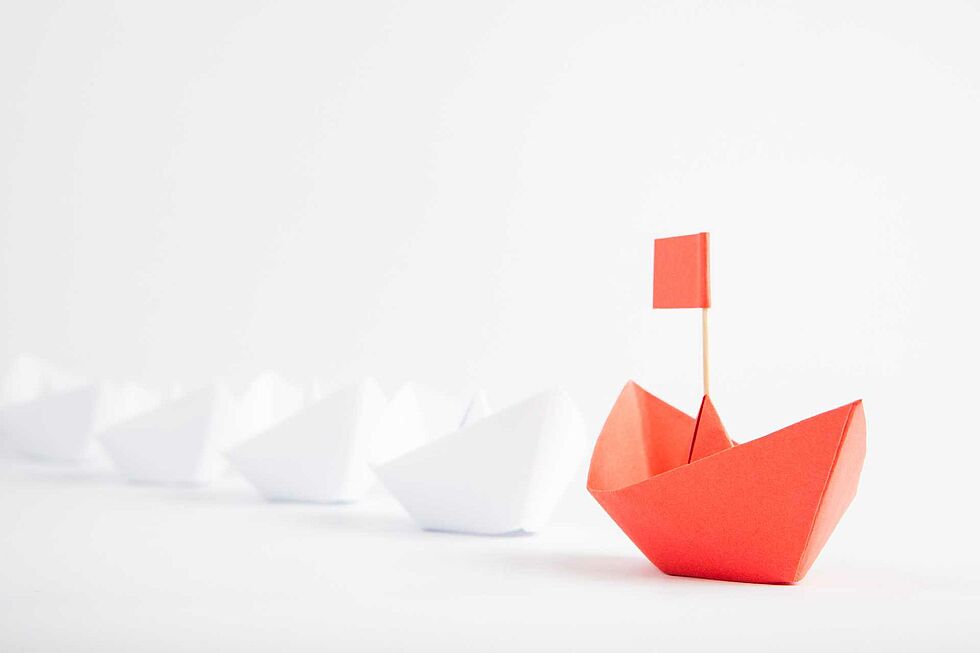 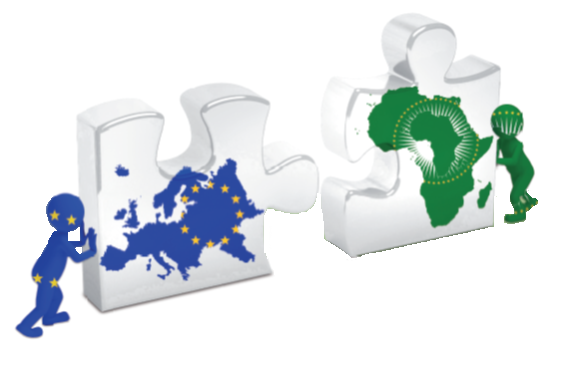