In 1848, as the Austrian Empire was in the grips of the revolutions sweeping central Europe that year, Karl Marx travelled to Vienna for his brief and only visit in the Austrian capital at the invitation of the First Viennese Workers‘ Education Club.

Read this article in German.

The Wiener Zeitung of 30 August noted his arrival with the headline “Arrived“ for 27 August: “Hr. Carl Marxe, Dr. der Philosophie, von Paris“ (Mr Karl Marx, doctor of philosophy, from Paris). On 7 September he left for Berlin again. During his stay, on 28 August he participated as a speaker in a discussion on the labour question organised by the Viennese citizens’ Democratic Club. On 30 August and 2 September he spoke at the invitation of the First Viennese Workers‘ Education Club, which had registered more than 600 members since its founding in June that year.

Karl Marx was not unknown in Vienna; the publication of the Communist Manifesto had preceded him. He also went at a quite exceptional moment: Four days before his arrival there had been further bloody incidents, the culmination of several weeks of conflict. In the so-called Battle of Prater on 23 August 1848 the National Guard had broken up a workers’ demonstration that had mobilized in the city’s park known as the Prater, in response to wage cuts for emergency workers. The outcome was 18 dead workers, four dead soldiers and 282 injured, including many women. The clash was interpreted as a symbol of an internal conflict of the revolution: the conflict between the bourgeoisie and the proletariat.

The meeting at the workers’ club on 30 August was to discuss the consequences of the demonstration and its many victims. Karl Marx had been invited to report on revolutionary developments in western Europe. He reported on the workers’ movement in Germany, England, France and Belgium, underlined the significance of organized labour as the most important national and international force in the current revolution, and elucidated the numerous parallels in the revolutionary upheavals in the various countries. The newspaper Der Radikale described his speech as “brilliant, acute and instructive”.

[Marx] reported on the workers’ movement in Germany, England, France and Belgium, underlined the significance of organized labour as the most important national and international force in the current revolution

Marx called for all progressive forces to unite; the funeral of the workers who had been shot in the Battle of the Prater took place on 3 September, and turned into a powerful demonstration of unity. The Workers’ Club and left-wing citizens’ guard, the Democratic Women’s Union and students, delegations of railway workers and other groups, the Catholic Workers’ Union and the Democratic Party marched through the town together.

The “foreign doctor” plants the seed of mistrust

The bourgeois press also took note of Marx’s visit and his speeches. In an opinion column in the Wiener Zeitung of 17 September a “certain club” (meaning the Democratic Club) was accused of hosting foreign politicians who expressed the ”harshest criticism” of the actions of the Austrian government. Without mentioning Karl Marx by name a “foreign doctor” was quoted at length: “Hitherto people have spoken about only two high authorities to whom one can turn for the removal of a minister, the Reichstag [parliament] and the Kaiser [emperor]; but people have forgotten about the highest authority: the people!”

Thanks to the Austrian digitalization project we can read this opinion column in the Wiener Zeitung without having to travel to Vienna. On the other hand, the trip is worth it to visit a special exhibition titled Karl Marx in Vienna, presented within the framework of the permanent exhibition Red Vienna at the Karl-Marx-Hof washhousehttps://www.fes-connect.org/ from 11 April 2018. A visit to the exhibition as well as the still impressive Karl-Marx-Hof washhouse museum is more than worthwhile.

The opinion column on Karl Marx can be found here (link in German). ###

This blog was prepared by the staff at the Library of Friedrich-Ebert-Stiftung in Bonn. Visit the library websiteto find out more on the available collections and research possibilities it offers, 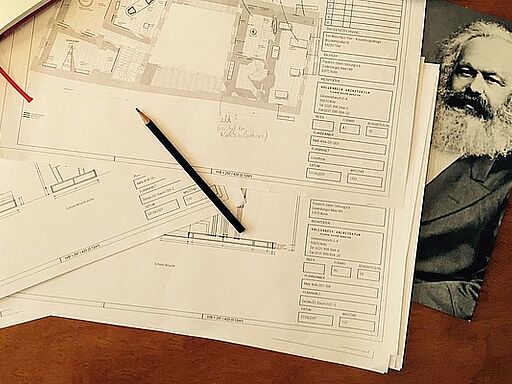 #marx2018: New permanent exhibition in the birthplace of Karl Marx in Trier (Germany)

On 4 May, in celebration of Karl Marx's 200th birthday, FES will inaugurate in the birthplace of Karl Marx in Trier a new permanent exhibition on the spread and influence of Marx’s ideas into the world. More 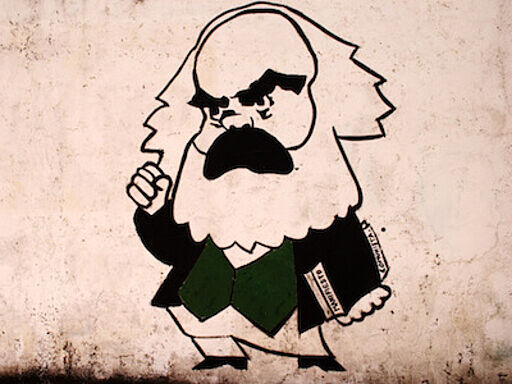 Test how much you already know about Karl Marx now by answering the following 15 quiz questions. It starts right here. More 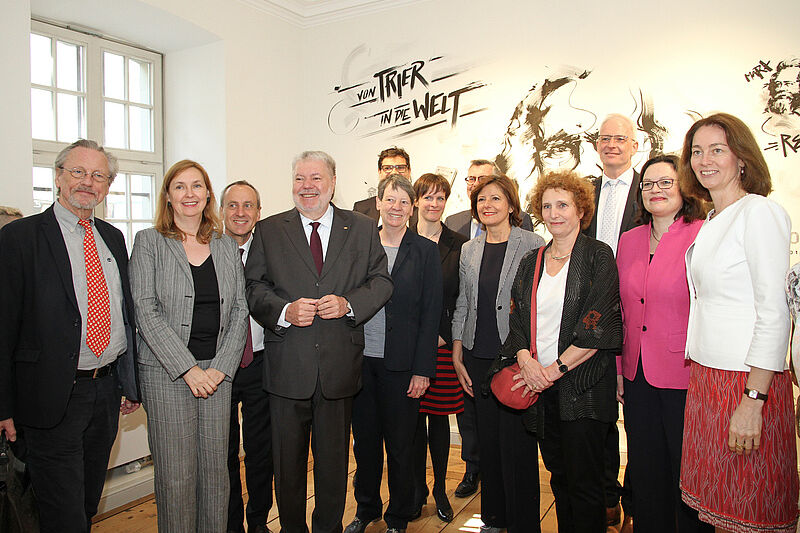 Karl Marx, his ideas and their legacy down to the present 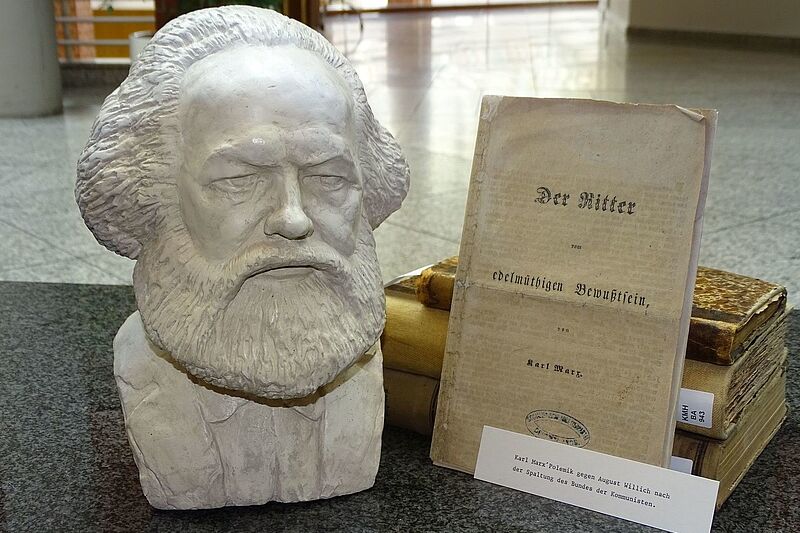 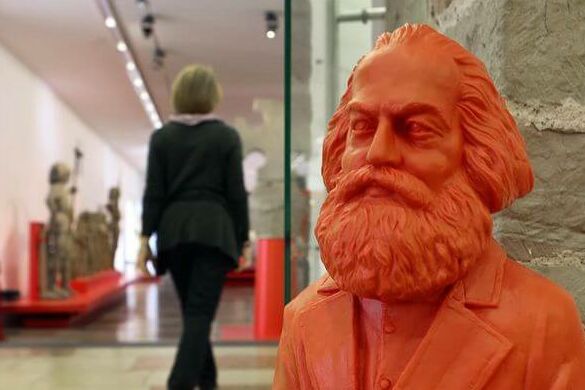 On the Use and Abuse of Marxism

We are witnessing an unparalleled Marx renaissance: from the culture pages of bourgeois newspapers to left-wing academics and intellectuals. It…

A double December/January issue comes with a little quiz surprise, in celebration of Karl Marx's 200th birthday in 2018.