Mirko Herberg of the Global Trade Union Programme at FES lists the crucial things to know about the future of work and trade union action.

Any future of work is going to be shaped by humans, if our societies muster the will to decide on it democratically!

People will still have jobs and trade unions will still be indispensable.

Any notion that the future world of work is primarily determined by technological change and will inevitably lead to the loss of most jobs is misled. First, the current debate about the future of work encompasses other megatrend such as globalization, demography, migration and climate change. Therefore, the talk is about much more than robots taking away our jobs. Second, there is a lot of work to be performed by human beings to make our societies truly humane and achieve the Sustainable Development Goals!

A digital future will make many jobs obsolete but create many new ones!

Automation, robotics and artificial intelligence are going to boost productivity and put people out of the kind of jobs as we currently know them. New tasks will emerge that can best be performed by humans. This transformation out of and into jobs needs to be actively managed and is best guided by principles of "Just Transition". To leave no one behind, governments and social partners need to develop industrial policies to transform sectors, new schemes for training and skills acquisition, and new school curricula. They would be well advised to invest into people’s skill sets and entitle them with rights to access education and training to make and keep workers employable.

Collective organizing is made more difficult by platform and gig economies but not impossible.

Platform jobs tend to increase precarious, competitive and solitary work, depriving workers of a social space for interaction. Unions may become the place where such workers meet, exchange, build their identity and formulate collective demands. New forms of organizing, collective interest representation and negotiation are already emerging. Workers expressing their demands find resonance in the public sphere and slowly use or create legal entitlements and rights (link in English)

The informalization of labour will increase inequality unless governments draw a line and unions re-invent themselves.

As more people are forced into informal, precarious jobs, it is time for governments to realize the negative impact on their economy caused by the loss of purchasing power and political stability. Governments are not powerless—they can still set standards, define employer-employee relations, pass labour laws and guide the transition from the informal to the formal economy. Unions, on the other hand, are already building new kinds of workers associations and hybrid organisations that include workers in the informal economy and represent their interests (check out studies from India and Uganda)

New bilateral or plurilateral trade agreements establish the rules of the economy of the future, especially the service economy. The worrying trend is that governments may give away their right to regulate how companies are to behave in their countries by extending privileges and liberalizing sectors that do not yet even exist! With control of algorithms, data flows and standard setting at stake, trade unions need to involve themselves in these negotiations! Labour rights may become impossible to defend if democratic rights have been foregone in agreements like the Trade in Services Agreement (TiSA) or the Trans-Pacific Partnership Agreement (TPPA)!

For more information on the Global Trade Union Programme by FES visit the dedicated website and contact the programme's coordinator Mirko Herberg. 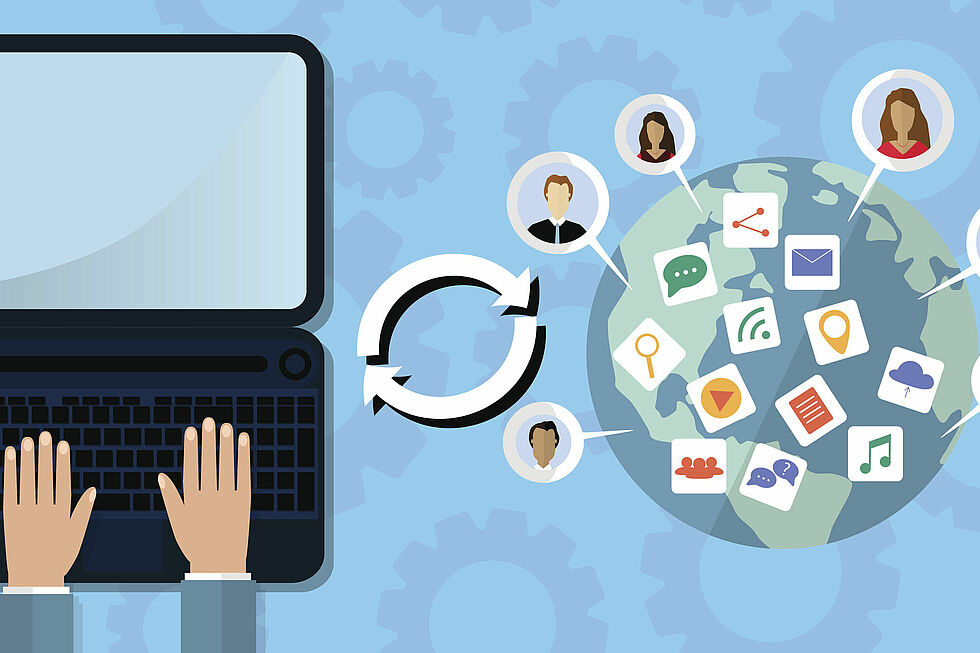