Mohammad Mehdi Zafari, filmmaker and cameraman has authored an impressive number of short documentaries since the first film course he took back in 2006. He has worked on various collaborative projects in and out of his homeland Afghanistan, with a focus sensible to different perspectives of the human condition. We could expect no less from a disciple of visual anthropology.

In September, we spoke to Mehdi about his life trajectory, his views on migration and his latest film “Spring in Afghanistan,” a poignant documentation of experiences by Afghan youth and the considerations entailed in the decision to take a risk to one’s life and follow the path of clandestine migration. After a series of public screenings in Germany, the documentary is now available for viewing online, its launch this month overlapping with estimates of over one million people from Afghanistan expected to be on the move in and across its borders by the end of 2016.

Christine Speiser, intern at the Friedrich-Ebert-Stiftung led the conversation.

The film “Spring in Afghanistan” is not the first film you did in collaboration with the Friedrich-Ebert-Stiftung (FES). When did you first get in touch with FES and under what circumstances?

Mehdi: Well, I am a member of FES Afghanistan’s Young Leader Forum (YLF). I joined in 2009. That year the Afghanistan office of Friedrich-Ebert-Stiftung organized for us, YLF members, many workshops and seminars on leadership and management, speeches, crisis management, time management, among other topics. The trainers came from Germany and from all over the world. I learned a lot from those workshops that helped me with my filmmaking. It was in 2009 that I made my first documentary with YLF. One the priorities of FES Afghanistan office was to help the YLF members grow skills in their [respective] areas. So, I spoke with Ms. Tina, the country director of FES at the time, about my first documentary. I wanted to make a movie on youth leaders. She agreed to my idea and I my first documentary was out with her support in 2009.

Can you tell us a bit more about how the film project “spring in Afghanistan” started?

M: The idea of this documentary first came from Alexey, the current country director of FES Afghanistan office. We spoke together about his idea for a documentary on the migration of Afghans to Europe, showing the causes for migration. I agreed to make this documentary since I was well aware of the causes and problems related to migration and Alexey helped me as producer.

What is the most important message you want to send to people both in Europe and in Afghanistan with your film?

M: Humans are free to live wherever they want, that is my main message to the people in countries of Europe and in Afghanistan. The great human civilizations came about as a result of human migration. Yet, we should acknowledge that today’s world has shrunk: there are fewer possibilities to move freely around the world when compared to the past. Most Afghan political leaders migrated to Western countries and were educated [in these countries]. Today, they have returned to Afghanistan and govern the country. So immigration should not be seen as a negative sign.

Is there one story you showed that moved you in particular?

M: In the film I tried to show the story of several people. There are many reasons [for migration], so the documentary follows few people to show the different motivations [to migrate].

As film viewers we often ask ourselves how the story of the people portrayed continues. Is this something you thought about after finishing the film project as well?

M: I know two of the people portrayed in this documentary. The same two people are still planning to go to Europe, but I don’t know exactly when they will head out. I don’t know about the other four people, I would like to locate them and ask them whether they still intend to go or not. In my opinion, they’re delaying going to Europe because of the current migration situation there. Trying to go to Europe is much tougher than it used to be, so they may hesitate about the risk.

You lived in Iran as a refugee yourself and some of the protagonists in the film are your age. How personal is the film for you?

M: For me and for those who are the same age as me, Afghanistan is a war-torn country. From the day we were born ‘till now, there has been no stable peace here. In addition, many people my age were born in Iran or Pakistan and came back to Afghanistan to live, but the current security situation in Afghanistan has made them to think about re-immigrating to other countries for the rest of their lives.

Does the fact that you portray people of your home country affect your work as a filmmaker in a special way?

M: Filmmaking is my field, but I see it from two perspectives: as a form of entertainment and as an occupation. It is a form of entertainment for me because I like it and I don’t feel bored while doing it and I am ready to do it more and more. And it is an occupation because I am able to make money from it, although it is not easy to make money from filmmaking in Afghanistan.

What new projects are you planning?

M: For about a month, I have been working with Mr. Patrick Pleutin, a French artist, on a documentary project. Patrick is a painter, graphic designer, and a professor at the École Estienne in Paris. Patrick wants to re-draw the paintings that were inside the Buddhas of Bamiyan before they were destroyed by the Taliban. The paintings were 1,500 years old. I will document the process.

The interview was translated from Dari. 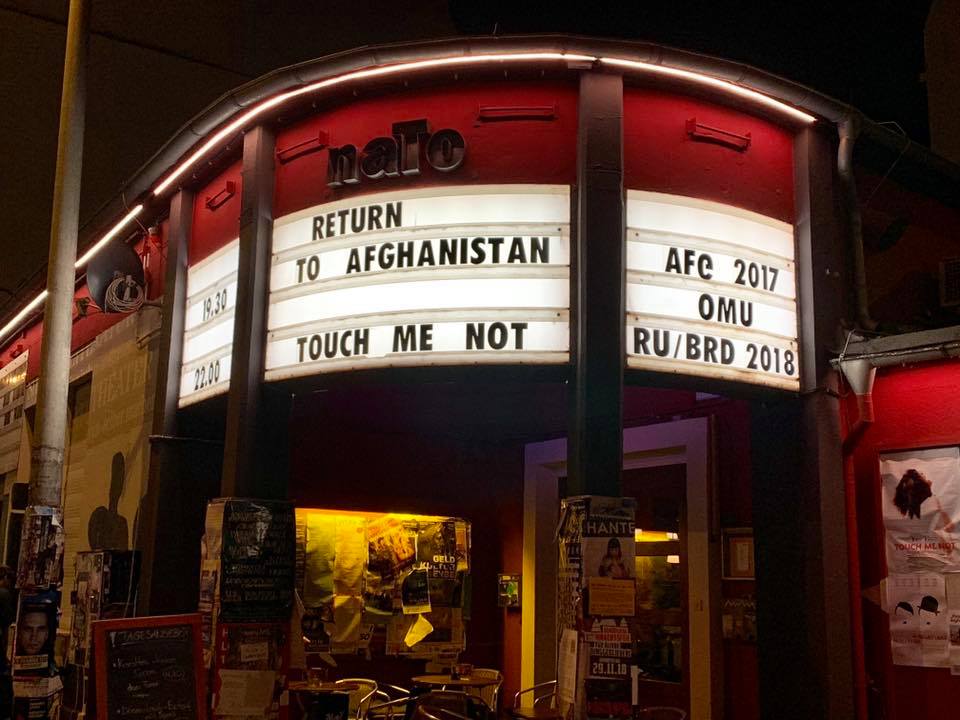 No two refugees’ stories are the same, but they all tell of resilience, hope, and challenges—sometimes—overcome. 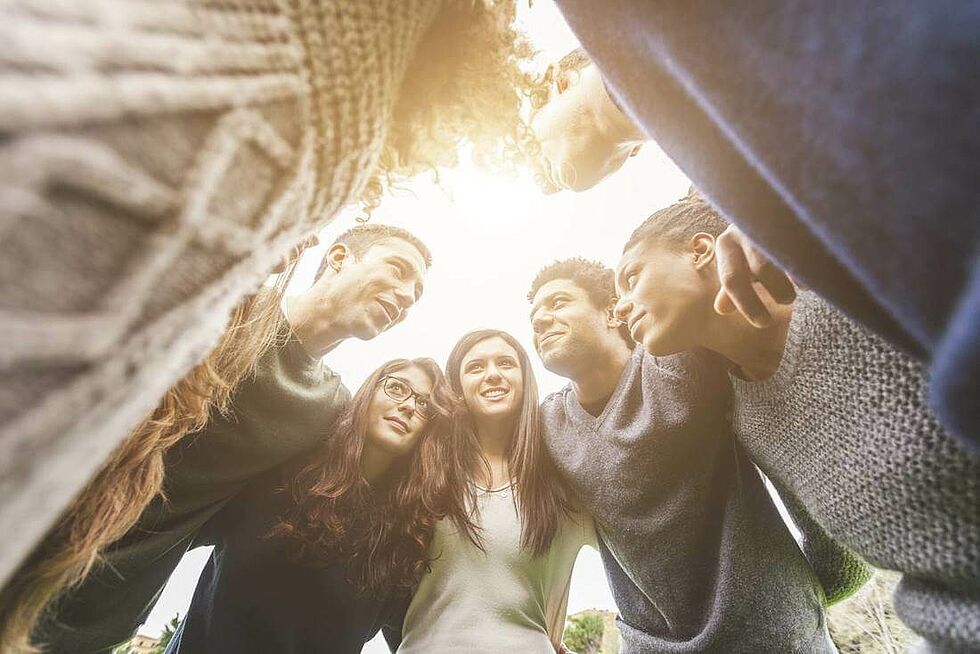