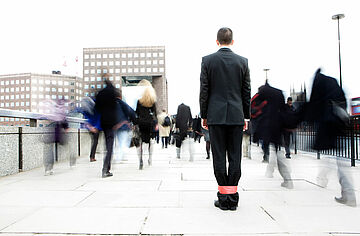 A global project by FES and partners from the Americas, Africa, Europe and Asia is at work to shape a reformed global agenda on democratic control and due diligence of transnationals 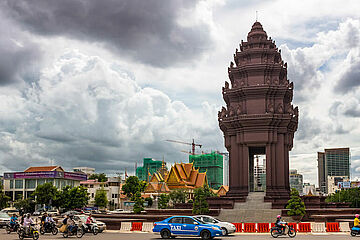 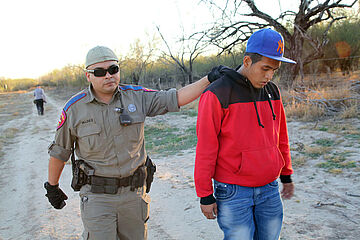 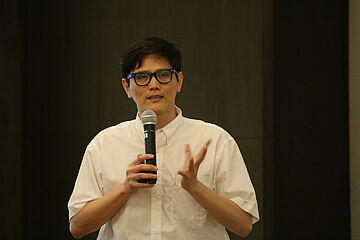 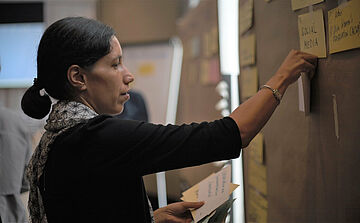 In the past years, the Friedrich-Ebert-Stiftung reviewed its long-standing work on gender equality worldwide and now it is spearheading a regional project in search for feminist answers and solutions to the challenges of the… 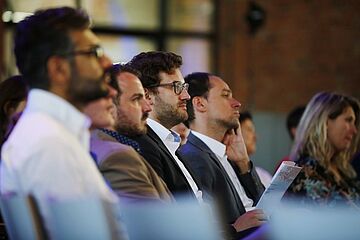 Social integration was at the center of a discussion on migration by advocates of social justice at the “Europe Calling” debate series.