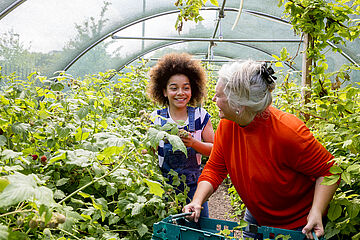 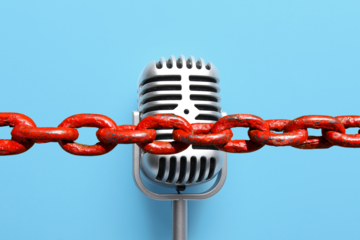 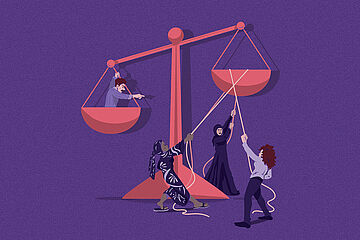 Farah Daibes expertly summarizes a study that dives deep into the origins of Family Laws in the MENA Region and the recent amendments made specifically for women to counter its inherent misogyny and oppressiveness. Read her… 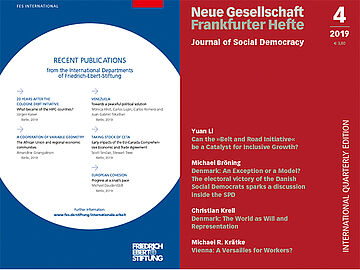 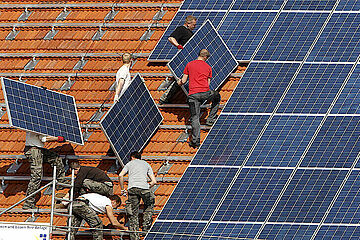 This is not a forecast, but a possible scenario. It's entirely possible to protect the environment and create employment opportunities—a scenario for the German economy. Read Claudia Detsch's interview of Markus Hoch and… 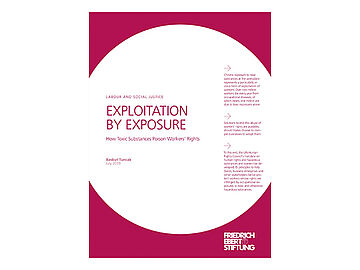 Over two million workers die every year from occupational diseases, of which nearly one million are due to toxic exposures alone. Baskut Tuncak explores the many solutions available to end this abuse of workers’ rights? 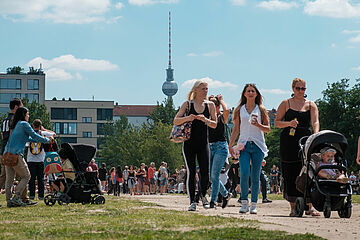 For the protagonist of the novel, the greatest pain to be feared is that, as a mother of four living in precarious circumstances, she will soon no longer be a member of the Prenzlauer Berg clique of the Baugruppen milieu, as… 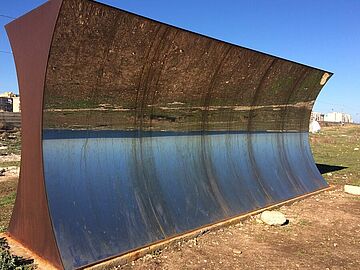 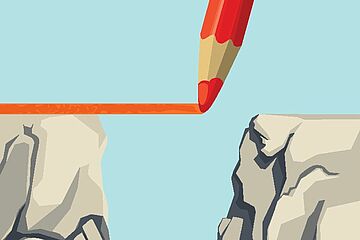 The most important task […] consists in bridging the gap overcoming the social and political divide between the mobile and the rather more settled inhabitants of our society. 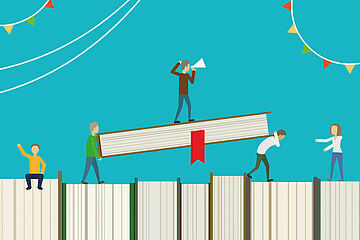