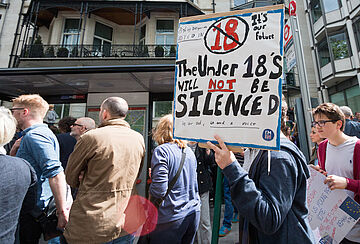 Brexit in 2016 brought into sharp relief the cleavage among voters along generational lines. So how do young people feel about Brexit and the alleged dominance of the EU in their country? 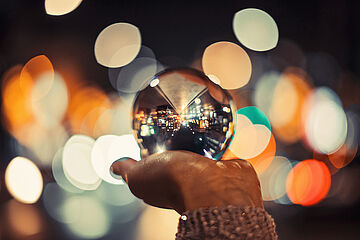 Who never wanted to foresee what the future holds for us? Against the background of last year’s events, read this short – and gloomy – glimpse into one version of the future. 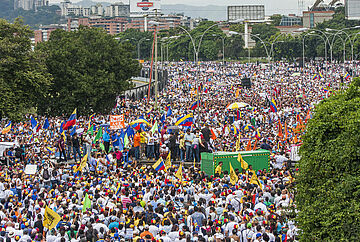 Interview with Yanina Welp on the realities that influenced the implementation of participatory policies in Latin America. At the very core is a nuanced understanding of “progressive,” the range of functional institutions for citizen participation, the different trends at local and state level and… 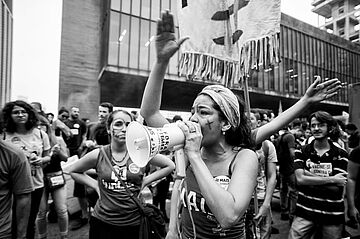 The Latin-American lefts have adopted an uncritical discourse that has closed doors to basic social experiences and disabled discussion spaces in which feminism had and still has a lot to say. 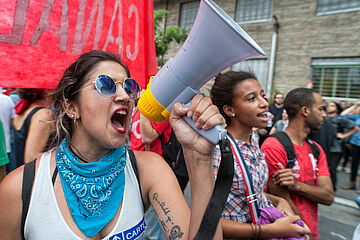 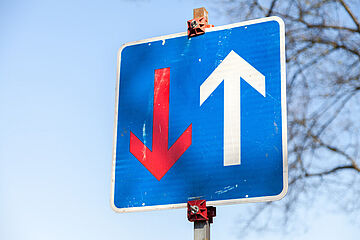 The article looks at landmark events in recent years that have reactivated an evaluation of the encounter between the various lefts in the political spectrum and the increasingly plural feminisms. 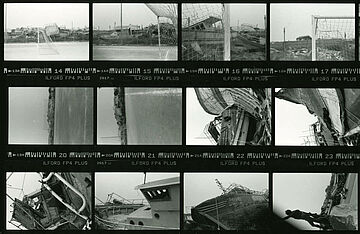 Attacks on refugee homes, applause for refugees as they arrive and right-wing populist parties on a roll. In Germany, the refugee issue provokes all kinds of different reactions. The general mood has also changed. 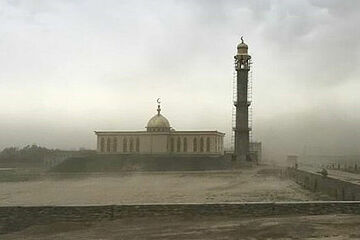 Revisiting a contribution by Delawar Jan, we turn back to 2012 and the closing of UNHCR refugee settlements that left 2 million Afghans without their temporary homes in neighbouring countries. One quarter of the estimated 1 million Afghans expected to be on the move in and out of Afghanistan in 2016… 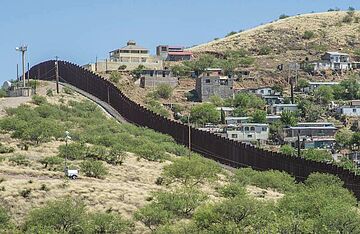 Restrictive migration policies are not novelty to the Americas. Yet, the dynamics in Latin America and the Caribbean can’t be disassociated from the border regime that is effective along the southern US border. In the run up to the US presidential nominations, Trump called for his country to seal…