Union membership has been declining for decades and engaging young workers is a challenge. We spoke to Luca Schirmer, secretary for the student faction of the German Education Union (GEW) about engaging young people in the work of trade unions, the challenges they face and his personal vision for trade unionism in the next decade.

FES Connect: Union membership has been declining for decades and engaging young workers is a challenge. Why is that?

Luca Schirmer: I know this phenomenon from my everyday work, and I do believe that there are two main reasons for young people not engaging in unions.

The first is that there has been a shift in Germany in the way people want to engage with and commit to civic organizations. Specifically, the young are becoming more interested in short-term responsibilities, rather than duties that commit them over years or even decades. Labour organizations tend to be old and structurally conservative, even if they are progressive from an ideological perspective. They find it challenging to change their structures to enable the short-term engagement favoured by younger would-be members. Students who are based in a city for two years, or who only want to participate for a few weekends per year, therefore have little opportunity to engage with unions as they stand.

The second reason for young people’s lack of engagements with unions is that they don’t feel represented there. There can be multiple, mutually exacerbating reasons for this. The main aspect that we have to change is, if there are no young people in the structure of an organization, among paid staff as well as volunteers, youth outside the organization do not feel represented by it. It does not matter if the union’s positions or battles are in young people’s interests; they will never support an organization in which they don’t see themselves reflected.

There is a misunderstanding that young people seem not to be interested in political engagement. They are, but the existing structures make it difficult for them to find their own space. From my point of view youth movements like the global climate movement Fridays for Future are ideologically very close to the heart of the union movement. Their goal of climate justice is based on a mindset of international solidarity. They fight for their right for a good life and see that right as one that is shared inseparably by everybody else in the world, whether born in the global North or South. This worldview is what made unions in the past and Fridays for Future today so powerful in the fight against unlimited global capitalism.

In 2017, only 15 per cent of union members were between 16 and 30 years old. The number of young people who are employees of a union must be even smaller. What made you decide to work for a trade union at the age of 26?

For me it was a conscious decision to start working for a union. I have been politically engaged since I started my studies and went through different kinds of engagement, starting with a less formalized kind of engagement with a development organization and ending up being a board member of a labour youth organization.

During these years I discovered the importance of having good people to support and advocate for the volunteers. I prepared myself to be able to fulfil such a role and ended up as a union secretary with a drive to enable engagement.

For my position it is very helpful that I am relatively young, because I do work with students and I believe that I can emphasize much better with them than an older person could. I hope that my presence makes more young people feel represented in the organization. And for myself it is, honestly, a lot of fun to work with my own peer group and to communicate on the same level.

What are some innovative strategies for trade unions to win over young workers? What lessons could others learn from the GEW, the German Education Union?

The GEW is indeed growing in membership every year, but it is not quite fair to say this is because we are doing a better job than any other union. It is largely because the education and social sectors, which we represent, are themselves growing in worker numbers.

One positive development among German unions is the shift away from taking youth engagement for granted. Now the unions are seeing youth as a constituency they must work for and invest in. That is why, for example, my role was created, so that the GEW can meet the needs of young people.

In another example, the German Trade Union Confederation (DGB) is opening offices on university campuses to advise students. This demonstrates that the unions can be present and useful for academic young people, not just those in vocational training and the classical trades.

What is your vision for trade unionism in Germany in the next 10 years?

My vision is that we will have a landscape of unions in which everybody with a progressive mindset feels represented. Unions will actively work on themselves to become a space where young people, as well as anyone with experience of discrimination, will feel welcomed. This is not only necessary for a societal development but also for the survival of a vibrant union movement. Unions are only as strong as their membership base, and that will decline if we fail to adapt to the needs of younger generations.

Luca Schirmer is secretary for the student faction of the German Education Union (GEW) in Karlsruhe and an alumnus of the Friedrich-Ebert-Stiftung scholarship programme. 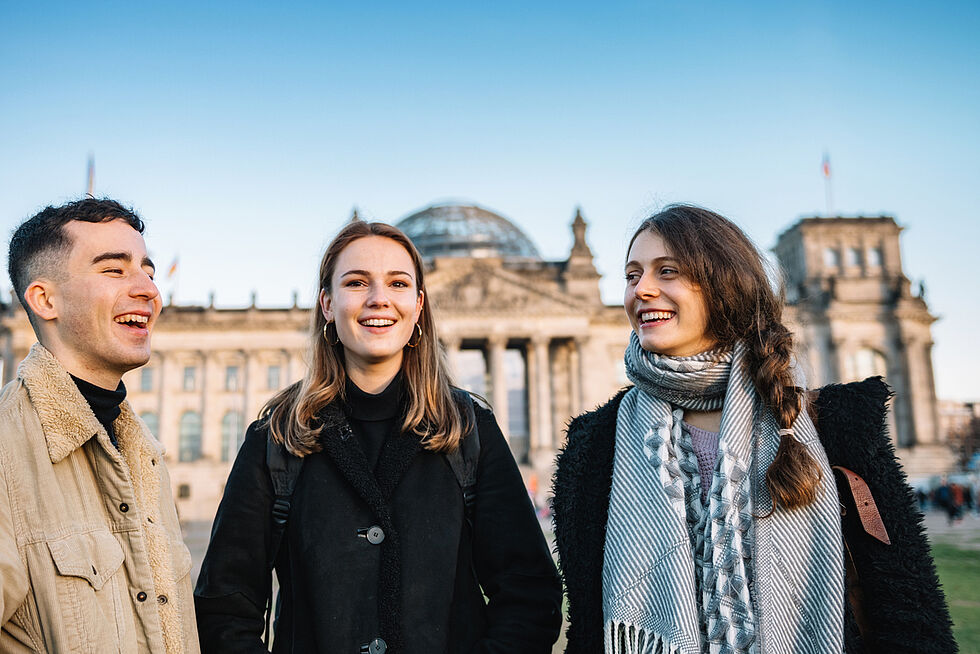 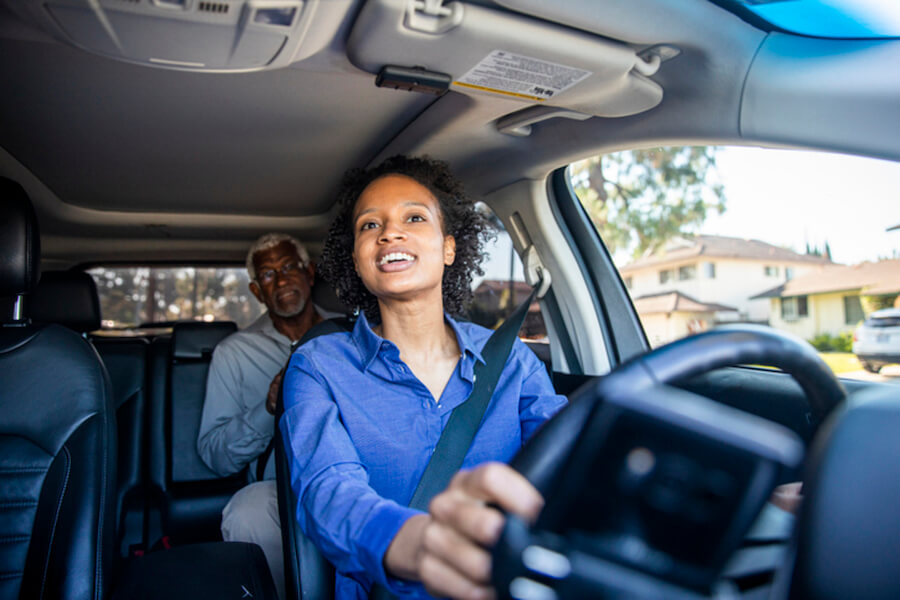 Making the future of trade unions 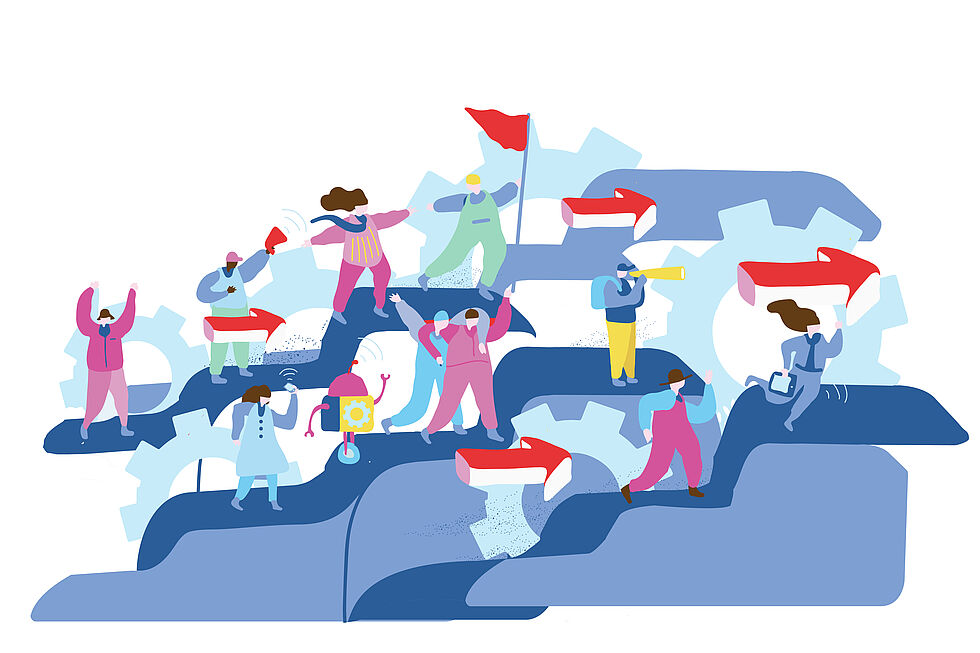