An op-ed contribution on the domestic workers’ rights situation in Asia, reminds us the political goal of the international women’s movement for equality goes hand in hand with the workers’ movement for rights. 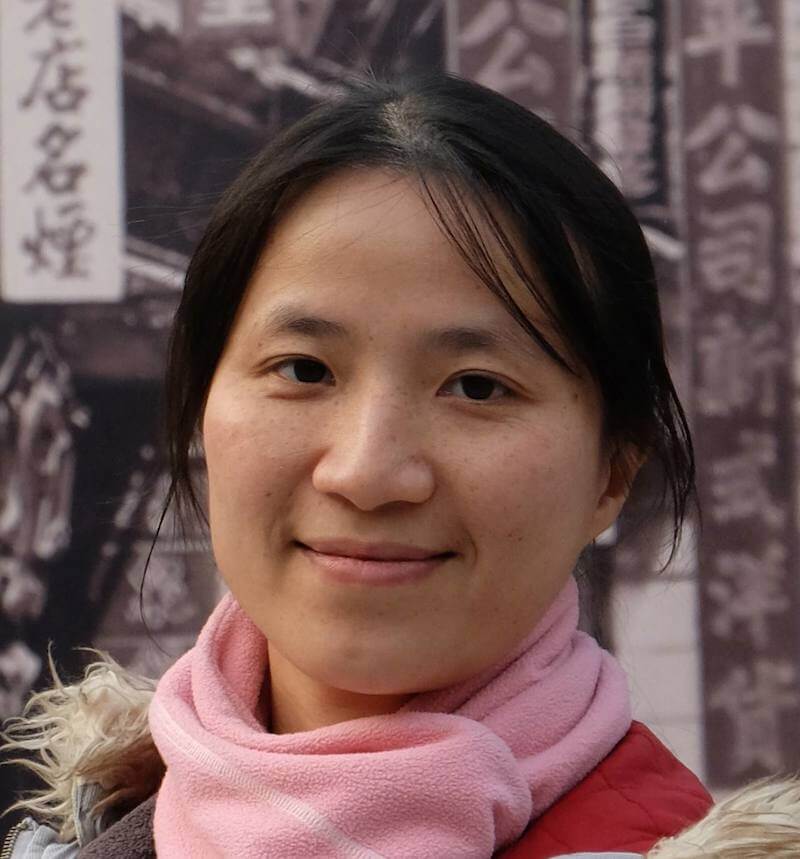 In the last decade, Asia has grown the fastest of any region in the world. There is a blooming middle-class, including dual-income families, and a consequent rising demand for domestic workers. Large numbers of these come to cities from villages, often in other countries, to work. Some farmers' families on subsistence-level incomes send their daughters to work as domestic workers. There are workers who need to support their children's education. There are girls and boys who need to work as domestic workers for basic subsistence such as accommodation, food and sometimes their own education.

Globally there are an estimated 67 million domestic workers, of whom 11.5 are transboundary migrants. Despite domestic workers' increasing numbers and their huge contribution to the economy, their rights are hardly recognized by the government. Many protections afforded by national labour laws are not extended to domestic workers. However, activism by domestic workers and the adoption of ILO Convention 189 Decent Work on Domestic Workers (C189) have shone a spotlight on their situation.

The Bangladesh government adopted the Domestic Workers Welfare and Protection Policy in late 2015. Although it is not legally binding, it is a step towards future jurisprudence. Similarly, the Thai government adopted the Ministerial Regulation No. 14 B.E. 2555 (2012), which governs paid leave, minimum employment age, sick leave etc. The Decree (No. 27) and its circular No. 19 in Vietnam sets out employment contracts, minimum wage, leaves and holidays etc.

In India, nine states have included domestic workers in the scheduled employment list which sets minimum wages. The Sexual Harassment of Women at Workplace (Prevention, Prohibition and Redressal) Bill, 2010, was adopted in 2012, and applies to domestic workers.

Migrant workers are vulnerable to violations of labour conditions and human rights. In the last decade, many domestic workers have travelled abroad without any assistance from their home government to ensure their basic rights or protect them from forced labour, human trafficking and other dangers. Many have no rest days, face confiscation of identity documents, sequestration, and cases of sexual and physical abuse have been on the rise. Migrant domestic workers often incur large debts towards agents to find positions, effectively putting them in debt bondage. Some Asian governments ban their citizens from working as domestic workers in certain countries, but this merely pushes such migration underground, making the workers more vulnerable to exploitation.

So far, only minimal measures have been put in place to protect migrant domestic workers. The Hong Kong government adopted a non-legal binding code of practice by employment agencies in 2017. It increased penalty on agencies over violations of law.

In Taiwan, the government has set up labour hotlines in several languages. It also sends labour inspectors to visit every household that hires migrant carers during the first few months of employment.

In Singapore, domestic workers are entitled to a weekly day-off. However, although enshrined by law this right is weakened by an opt-out clause in lieu of compensation.

The new legal and policy protection across the region is still inadequate. Established laws and policies are often not implemented properly. Discrimination against domestic workers by governments and legal systems persist in part through the exclusion of domestic workers from new labour legislation, for example the Minimum Wage Ordinance in Hong Kong adopted in 2011, and the National Social Security Law in Indonesia adopted in 2014, to name two.

We need to be recognized and our employment conditions regularized - Phobsuk Gasing, IDWF

There is still a long way to go until domestic workers' rights are fulfilled. However, in the last decade they have strived to form unions and organizations, to make their voices heard. Protests and mobilizations are organized from time to time whenever domestic workers' abuses are heard and found. Domestic workers make use of June 16, the International Domestic Workers Day, as well as other action days to demand ratification of C189 by host countries and raise their visibility.

"Let us be fair and be clear: We need to be recognized and our employment conditions regularized," says Phobsuk Gasing, executive committee member of the International Domestic Workers Federation. [ www.idwfed.org] "Written contracts are a must for our employers and us to have employment in clear terms. We want fair home, fair society."

By Fish Ip, International Domestic Workers Federation. The views expressed in this article are not necessarily those of Friedrich-Ebert-Stiftung.