The multi-election year of 2017 highlighted the new challenges that the resurgent Right poses the EU. In 2018, too, there has been little to encourage Brussels so far. Will the shift to the right in the member states continue at European level?

Read the text in German.

Path-breaking elections for the EU

The resurgent right-wing populism, rampant inequality and a financial and economic crisis that drags on and on pose new challenges for political parties throughout Europe. Politicians in Brussels are increasingly dismayed by the prospect of the European elections in 2019. In what ways will the revitalised right-wing populism affect the coming elections? Will the European elections next year mutate, for example, into a major ordeal for Europe? (link in German)

This was the question discussed within the framework of the event "Europäisches Superwahljahr 2017 – What’s next for Europe?", organised in April in Ulm by Friedrich-Ebert-Stiftung and the Europe Direct Information Centre, by MEP Peter Simon, journalist Brigitte Johanna Henkel Waidhofer and France’s Consul General and head of the Institut Français in Stuttgart, Nicolas Eybalin. In their capacity as experts on Germany, France and Austria the invited guests tried to draw lessons from the respective member states for the upcoming parliamentary elections.

Between catastrophe and self-rescue

Nicolas Eybalin, expert on France, described first of all how President Macron came to power just at a time when the country stood poised on the threshold between catastrophe and pulling itself out of the fire. He is thus pursuing his reform vision on two levels: not only the French state but the European Union are to be transformed. Peter Simon clearly recognises Macron’s recipe for success in the combination of the two perspectives. The ball is now in Germany’s court if we are to avoid a revival of nationalism. According to Simon, before the German parliamentary elections, too, a mood for change was sweeping the country. The Social Democrats, however, fumbled the ball and gave the voters no reason to opt for the status quo.

All in all, the three experts agreed that Franco-German efforts are pointing the way forward in the debate on the future of the European Union. But they also expressed concern about the continuing problem of low electoral turnout: at the last European elections in 2014, for example, only 42.6 per cent of eligible Europeans cast their votes (link in English). If there is to be any chance of heading off the right-wing resurgence it is essential that voters be mobilized once more. However, the three experts were confident that the all-pervasive panic in the face of a hostile takeover of the European Parliament was misplaced. They considered it highly improbable that the right-wing populist and extreme right parties would be able to summon up the wherewithal to organise successfully at EU level and are more likely to remain fragmented. On the other hand, it would no longer be possible to avoid some sort of right-wing resurgence in the European Parliament.

Just under a year remains in which to mobilise the voters and to oppose the populists’ primitive slogans with substantive policies and thus save Europe from a harrowing ordeal in 2019. 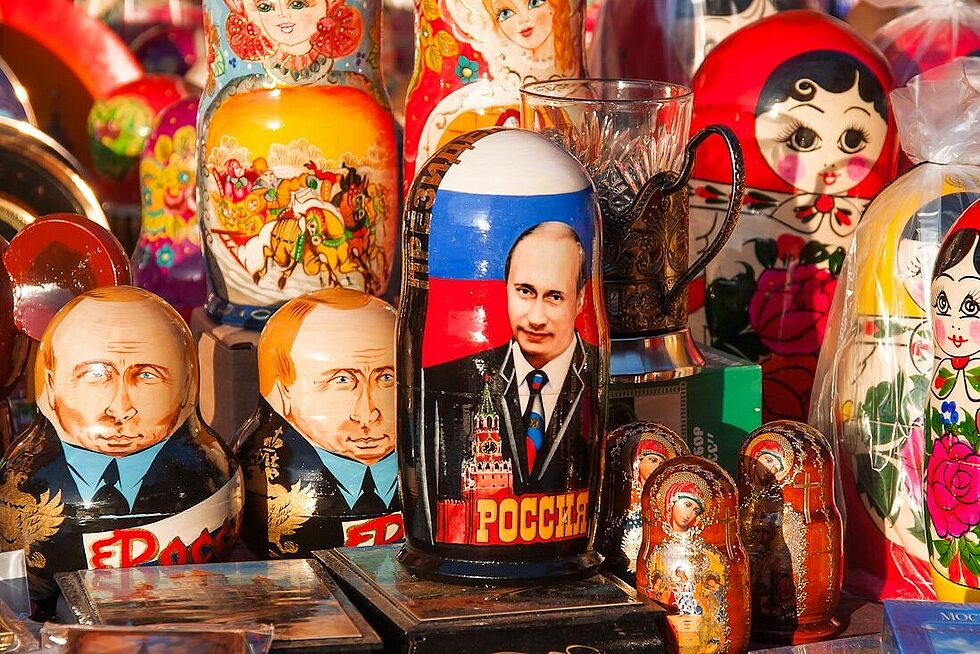 Brothers in spirit – Russia and the European right wing

Brothers in spirit – Russia and the European right wing