Violence in the Sahel is increasing but stabilization efforts have so far focussed on military interventions. Read about why promoting civil-society involvement in the security sector is crucial for development of the region.

Violence in the Sahel is on the increase, as nomads clash with settled groups and various jihadist factions conflict with communities and government troops. Stabilization efforts by international organizations have so far focussed on military intervention and building the technical capacity of security forces. But greater civil society involvement is essential to make sure all security personnel have the right objectives, skills and behaviours. Without this reinforcement of the civilian angle, it will be hard to contain the powder keg on Europe’s doorstep.

With this in mind, the Friedrich-Ebert-Stiftung (FES) has been promoting civil-society involvement on the security crisis in the Sahel. The FES Competence Centre for Peace and Security for Sub-Sahara Africa, based in Dakar, is targeting in particular in two biennial regional dialogues: the Abuja Dialogue and the Sahara Dialogue, which bring together civil society, politicians and academia. The aim is to develop policy recommendations for decision-makers in sub-Saharan Africa as well as in the European Union.

The security situation in the Sahel region has been deteriorating. In 2019, Mali and Niger were among the top 25 countries on the Global Terrorism Index. In the last quarter of 2019 alone, 100 Nigerien and 90 Malian soldiers were killed by extremists. And the respective governments have partially lost control over the territory around the three-way border between Mali, Niger and Burkina Faso.

There is a strong international presence in the area. The United Nations has troops in Burkina Faso, Chad, Mali and Niger, and a French anti-terrorist unit operates in northern Mali and Niger under the name Operation Barkhane. But these have not been enough to guarantee security.

Raids on the population in central and northern Mali and elsewhere are still taking place with distressing frequency. Demonstrations in the Malian capital Bamako against the government and the increasing instability are ongoing. Mediation efforts from the Economic Community of West-African States (ECOWAS) have not had much positive impact. And this all is further compounded by the challenges that come with a very young and growing population. Food security and access to water under extreme climatic conditions are factors fanning the flames of conflict. The outbreak of the COVID-19 pandemic and the discussions among donors to re-allocate budgets to more health-focused regional support could seriously endanger the fight against hunger and threaten to deepen the humanitarian crisis in the sub-region.

The Sahel is a strategic priority for the European Council.

The European Union has supported the G5 Sahel countries (Burkina Faso, Chad, Mali, Mauritania, and Niger) with around 8 billion euros in bilateral development funds over 2014-2020. Under the aegis of the Common Security and Defence Policy (CSDP) the EU also provides resources to ramp up training of state security forces in Mali and Niger within the framework of the EU Capacity Building Mission (EUCAP) Sahel, as well as help train armed forces in Mali under the umbrella of the European Union Training Mission (EUTM). Brussels has also earmarked 147 million euros to put the G5 regional intervention force on a combat footing. Nevertheless, there has been a lack of civil society involvement in these efforts, particularly with regard to reforms in these countries’ security sectors.

The need for stronger civil-society participation in security-sector reform

So far, international development cooperation in the field of security sector reform has for the most part favoured a technical approach: The equipment and training of police and military forces is given the highest priority, in the hope that this will improve security for citizens.

But the problems afflicting the security sector in West and Central Africa range are not just technical: The list ranges from a shortage of boots on the ground and a lack of technical hardware and equipment all the way to inadequate training, corruption and abuse of the civilian population.

With all this in mind FES has been carrying out a project on democratic governance and reform in the security sector with co-financing from EU funds in Western Africa and Cameroon since spring 2019. The aim is to make the security sector in Cameroon, Mali, Nigeria, and Senegal as well as in other parts of the ECOWAS region more just and more transparent and to increase the accountability of security forces towards the population.

At the heart of the project lies capacity and competence-building along with a closer cooperation with civil society. Among the target groups and project partners are also media professionals, academics and political decision-makers. Security sector reforms in the respective countries have to be geared more closely to the needs of the population. Non-governmental organisations need to be increasingly drawn into the public debate, decision-making processes, and public monitoring of the security sector.

Philipp M. Goldberg is the Head of FES Competence Centre for Peace and Security in Sub-Saharan Africa. 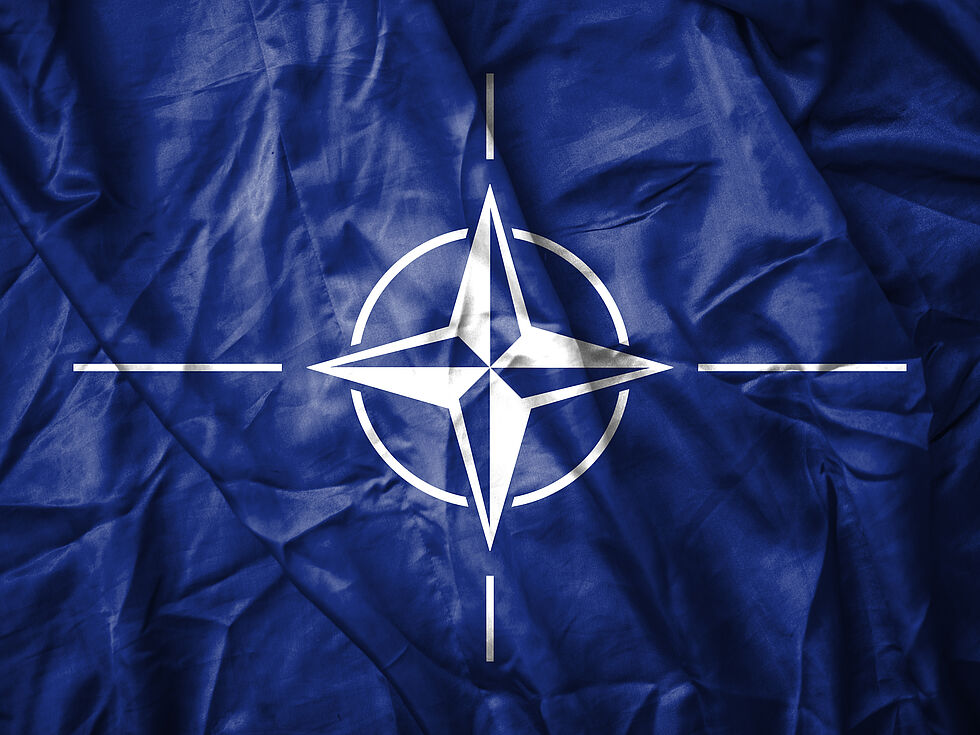 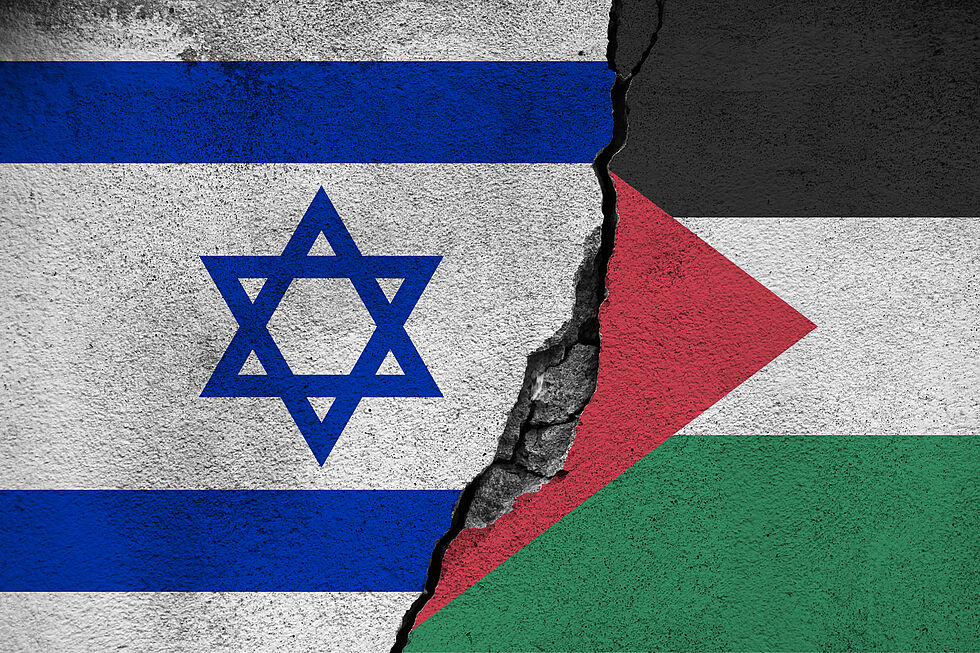 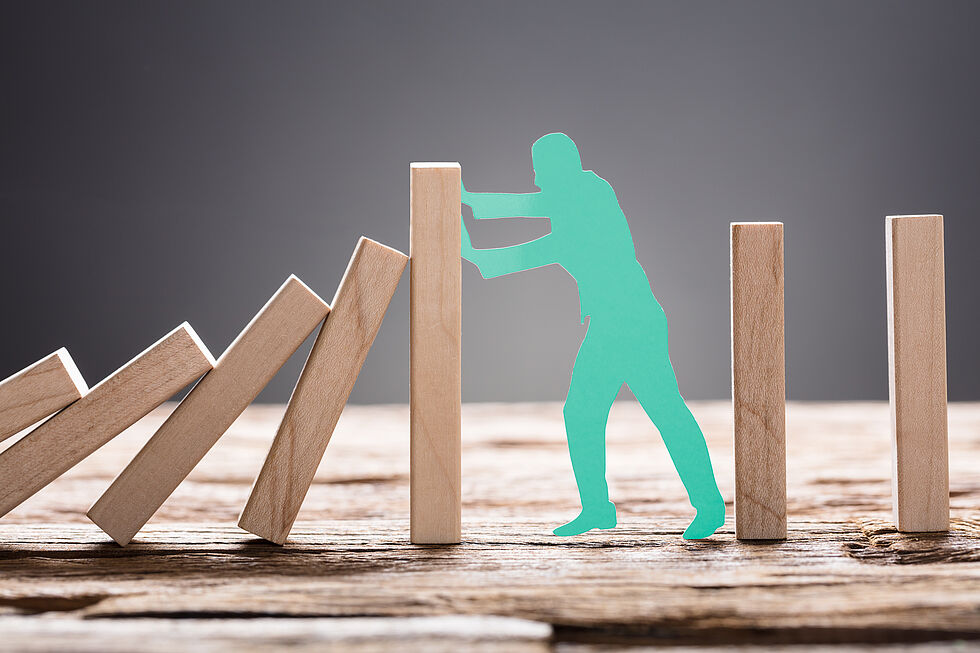 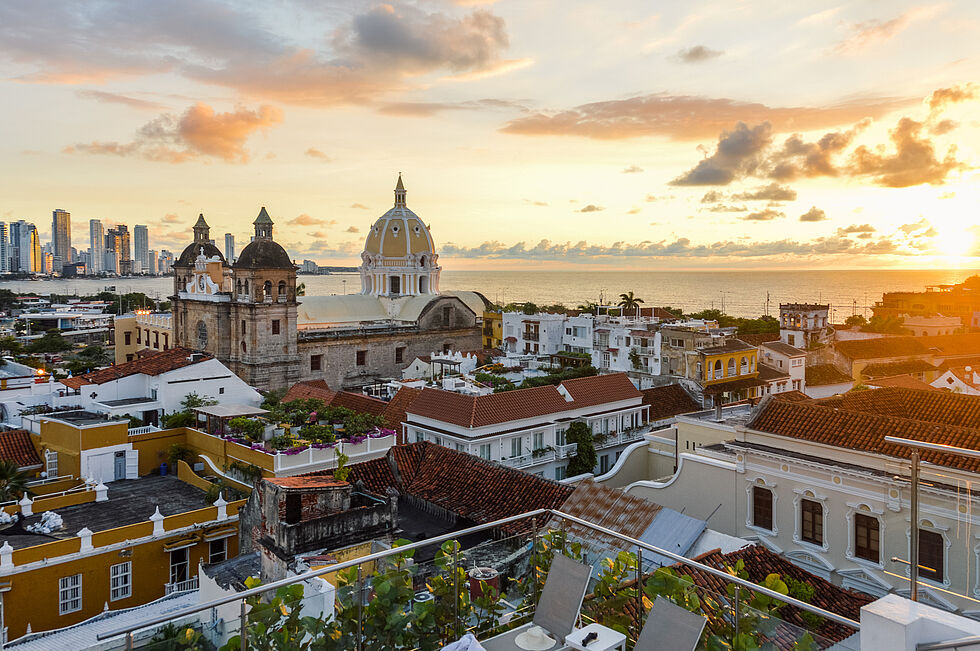 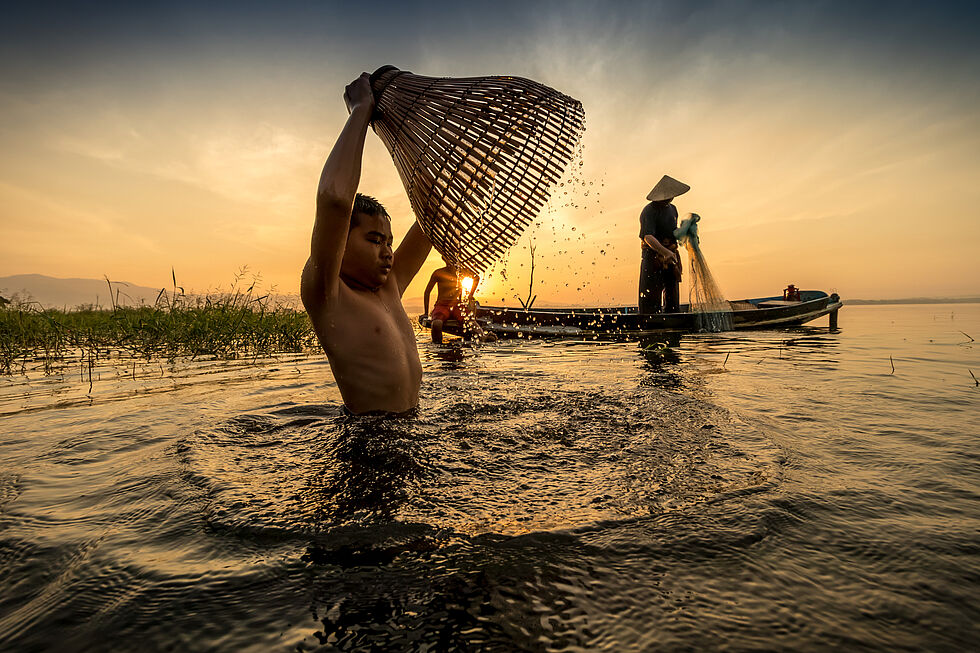