The Library of Friedrich-Ebert-Stiftung makes available information generated by over 40 years of bibliographical expertise and diligence both online and in print form. 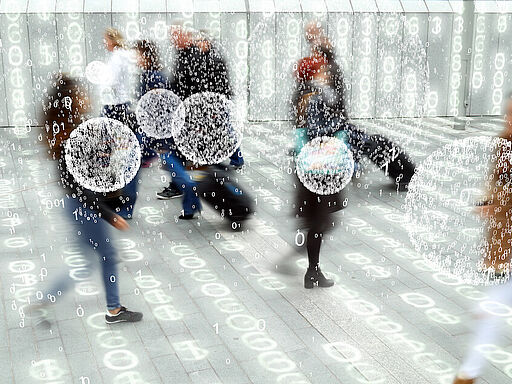 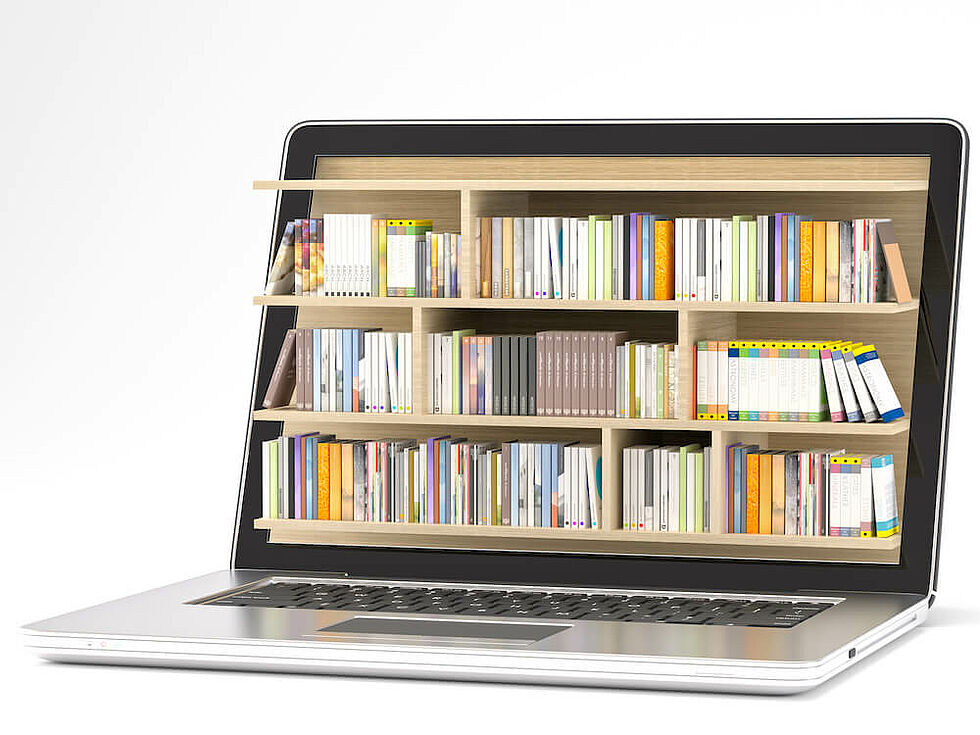 Thematic bibliographies collect and organise references to the relevant literature in a particular subject area. This makes scholarly work a lot easier. The task is performed for research on the German labour movement by the Library of the Friedrich-Ebert-Stiftung’s or BizGA (short for Bibliographie zur Geschichte der deutschen Arbeiterbewegung), which makes available information generated by over 40 years of bibliographical expertise and diligence both online and in print form.

The first edition of the Bibliography on the History of the German Labour Movement appeared in 1976. The Library of the Friedrich-Ebert-Stiftung had set itself the task of comprehensively cataloguing both domestic and foreign publications on Germany’s labour movement. Since then, monographs, journal articles, yearbooks and collective volumes have been examined and documented systematically. From the outset, the cover was in the favourite colour of the 1970s, bright orange. And that has not changed.

For the first ten years, the bibliography known affectionately as BizGA by its users appeared quarterly. From 1988 it was published annually under the auspices of the JHW Dietz publishing house in Bonn. The first volumes contained pages comprising three perforated catalogue cards, which could be removed and inserted in one’s own card index box. After a year this very costly solution was replaced by a more rational page design: three, and later up to ten cards from the Library’s card catalogue were printed on each page. With the introduction of the electronic library catalogue the index cards made way for a more conventional layout based on electronic data.

From the beginning the clarity required for BizGA was achieved by means of an intuitive system oriented towards the major periods of the German labour movement.

In 1996 BizGA was published for the first time as an online database. Since then it provides convenient access to all bibliographical references documented so far and is continually updated to include new titles. After over 40 years of bibliographical work it now contains over 60,000 systematically catalogued references to the scholarly literature on the history of the German labour movement.

Taking one example, this year is the centenary of Germany’s November Revolution. With a click on the system location E025 Novemberrevolution, BizGA currently provides 1,033 title hits on this topic. All the publications displayed are held by the Library and are available to be borrowed. This represents a rich reservoir of basic and inspiring texts for research and journalism on the November Revolution.

The database comprises catalogue records on all monographs and articles on the topic of the German labour movement, research on Marxism and socialism, the German trade union movement and the history of German social democracy. Besides that there is literature produced by left-wing parties and trade unions, as well as scholarly and journalistic publications by personalities from across the left-wing political spectrum.

How the printed bibliography and the associated database is likely to develop over the coming 40 years is as much an open question as every other development in the digital world. The next project is to integrate it in the historiographical internet platform historicum.net. Whatever the future may hold, only one thing is certain: BizGA will always shine bright orange.

For more information on this and other bibliographies from the Library of FES visit its official website (link in German). 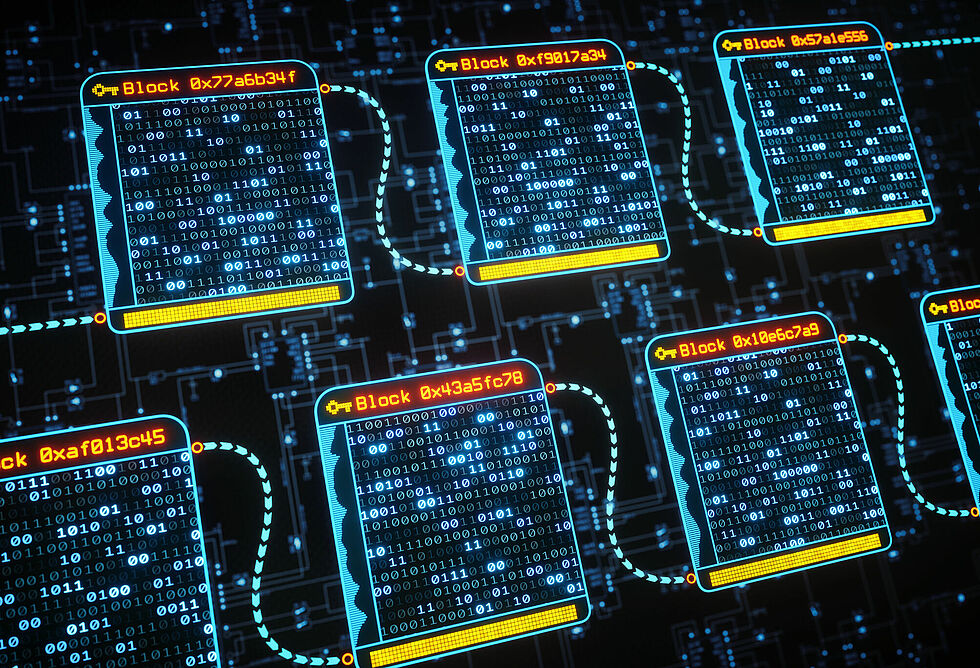 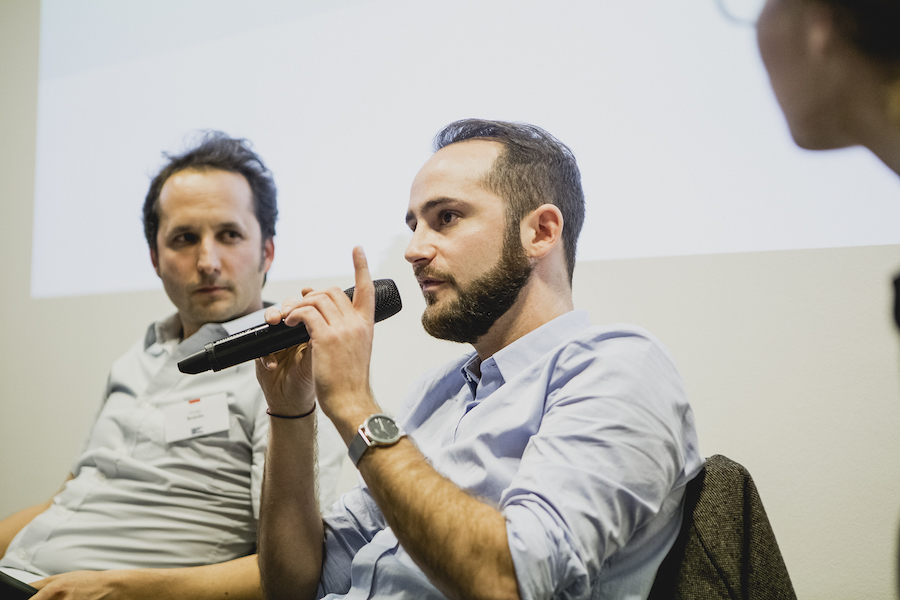 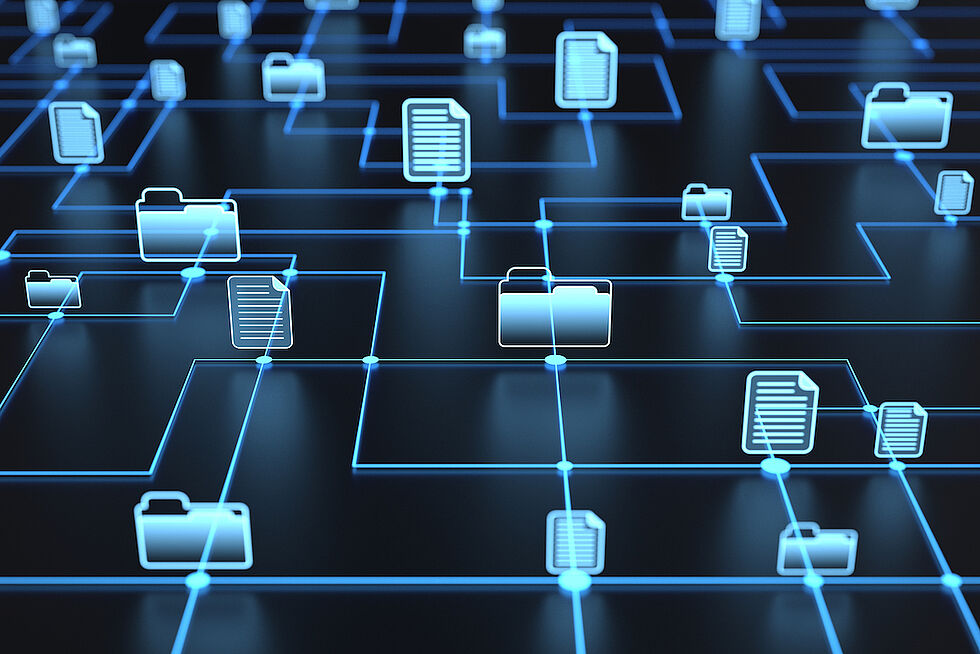 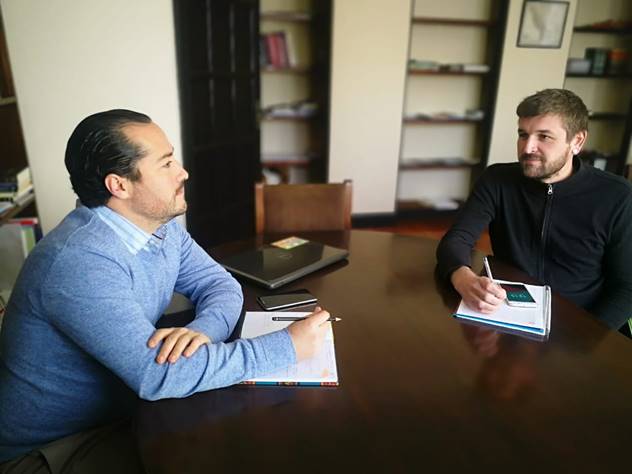 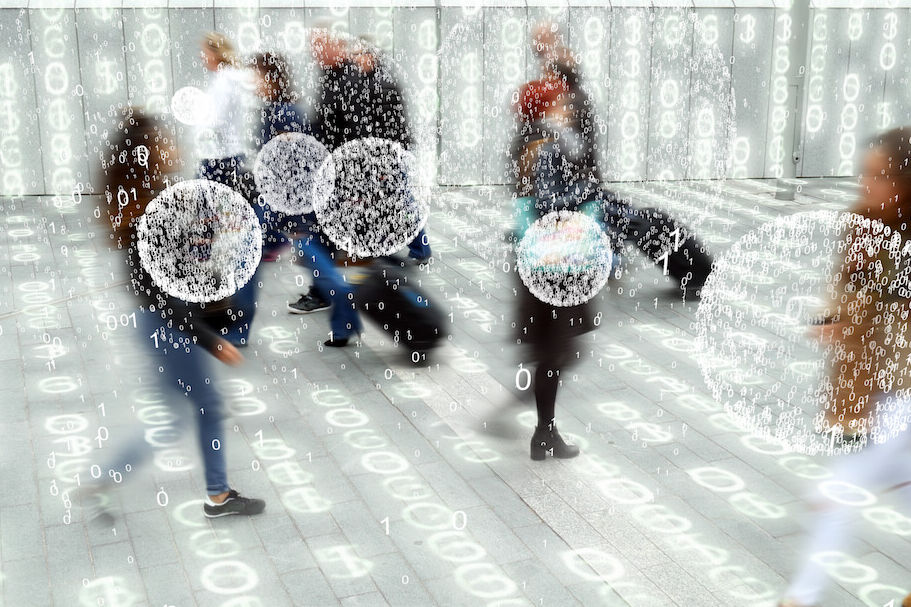 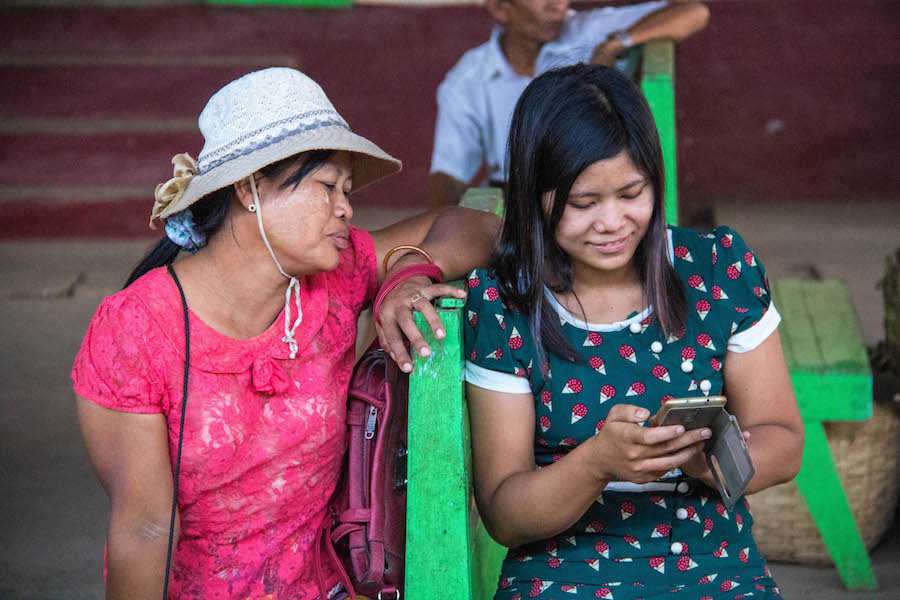 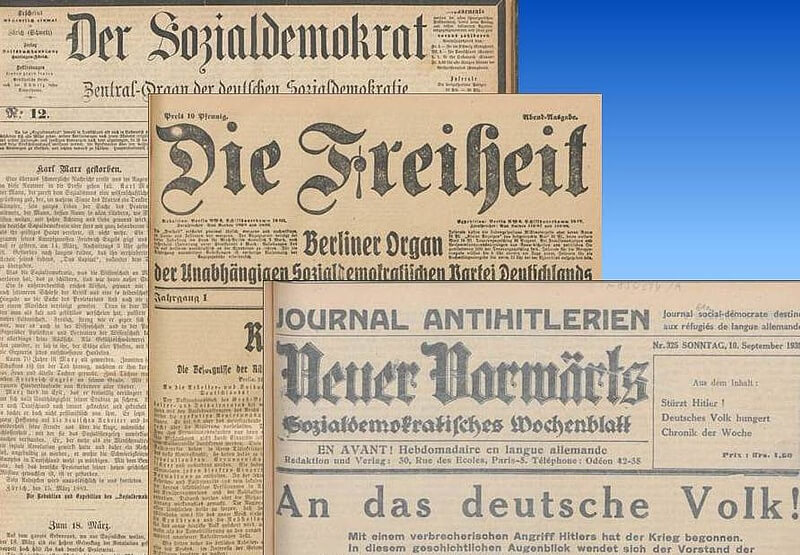