For some of the rural poor in countries of the Global South, innovation and private-public partnerships have improved access to financial services, like mobile money payments and transfers (link in English). In many of these countries, however, state revenues remain very low leaving countries unable to finance policies which could guarantee their citizens’ access to rights and services.

While private-public partnerships may have brought benefits, as in the example with financial inclusion, they also “involve disproportionate risks and costs for people and the public purse.” This claim (link in English), part of the Spotlight Report 2017 on the implementation of the Agenda 2030 that was published in July by a global coalition of civil society organizations and trade unions, complements a critique directed at the 20 Africa Partnership, a central project of Germany’s G-20 presidency for 2016-2017. Missing in the vision for Africa by the exclusive forum of 20 among the world richest countries “is a comprehensive strategy that tackles the low-level performance of public utilities” (link in English).

In many of the African countries that struggle with resources and state revenues for public utilities, an ambience of excessive bureaucracy and corruption has benefited primarily large and/or foreign companies. In global terms, it is precisely tax evasion and tax avoidance perpetrated by multinationals through tax havens that have deprived countries of the South 100 billion US dollars a year (link in English), a central motivation behind the agenda for international tax justice: the need to increase countries’ revenues in a fairer way and achieve economic independence.

In the July issue of FES Connect, we bring you thoughts and proposals from the international network by FES for socially just policies of good global governance as progressive response to influential and exclusive fora such as the G-20.

For colleagues, partners and friends the battlegrounds remain injustice and inequality and their contributions on just taxation, migration, peace, inclusive development and balanced cooperation put forward clear policy actions for multilateral responses to problems in the days after protests subside. 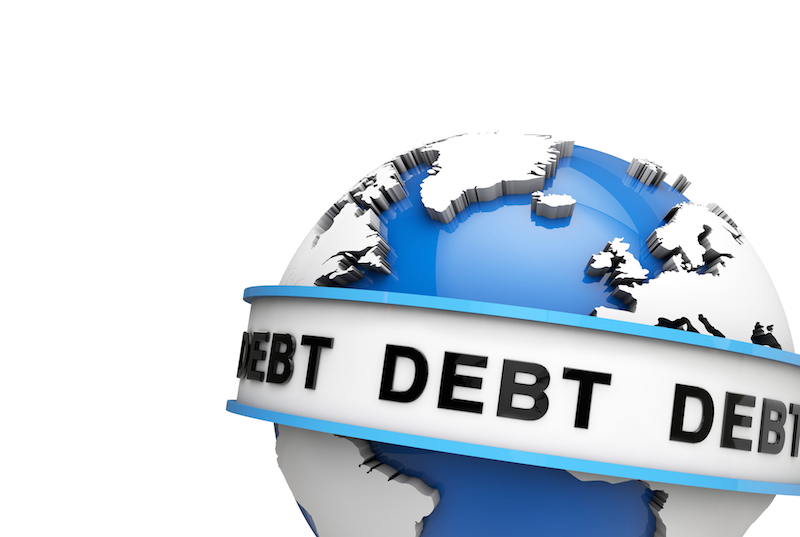 Halting the spawn of foreign debt

Indebted countries that receive a debt relief continue to return to square one, a poignant lesson in the history of debt that should encourage… 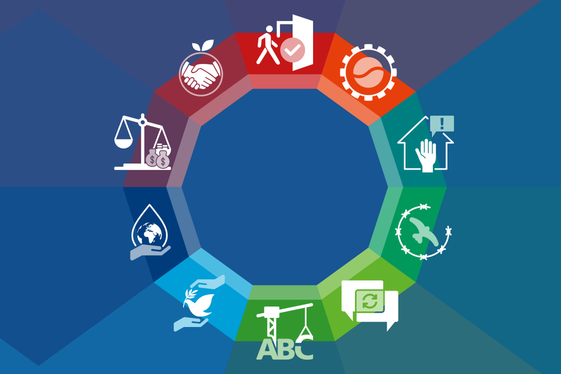 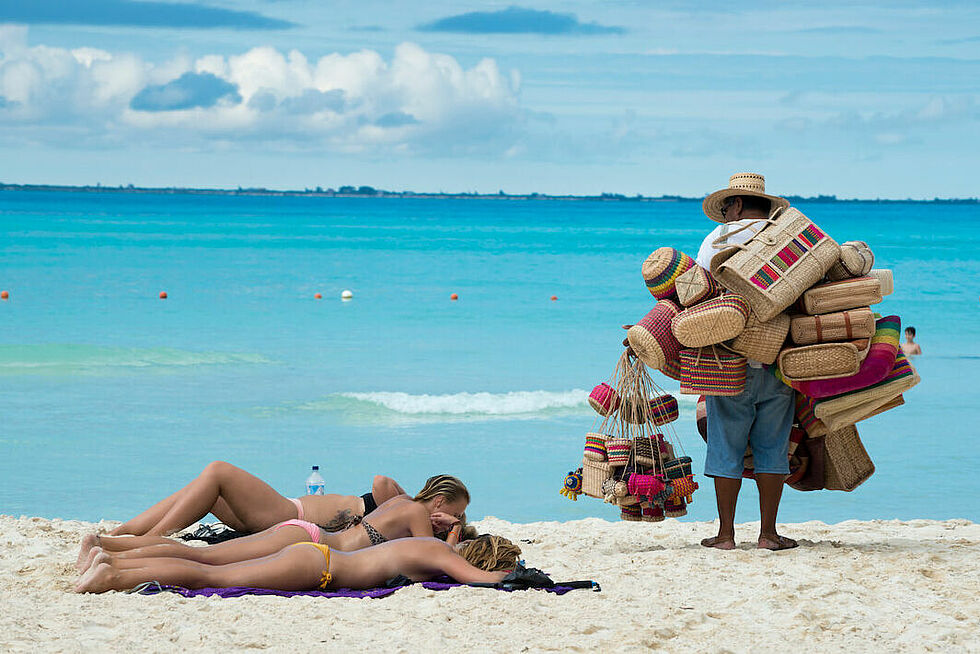 International institutions are still not playing their key role in ensuring that we reverse the current disastrous trends in inequality, and allow all… 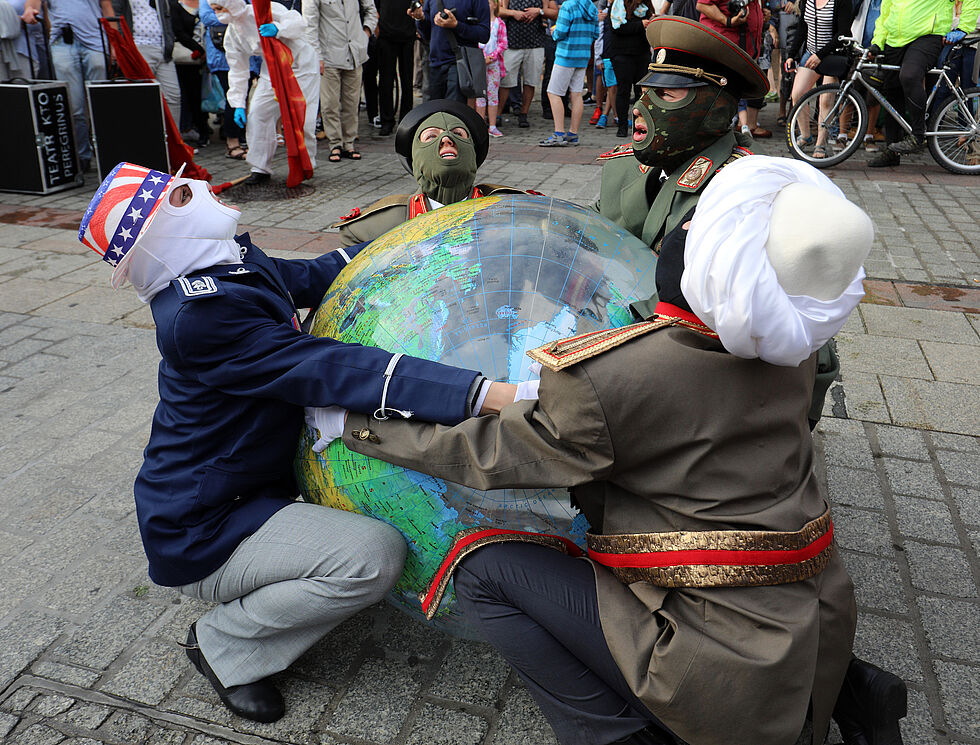 Foreign debt in the G-20: Waiting for Godot

Quito (Ecuador) – In the Hanseatic city shaken by turmoil during the recent G-20 meeting, the issue of foreign debt virtually disappeared from the… 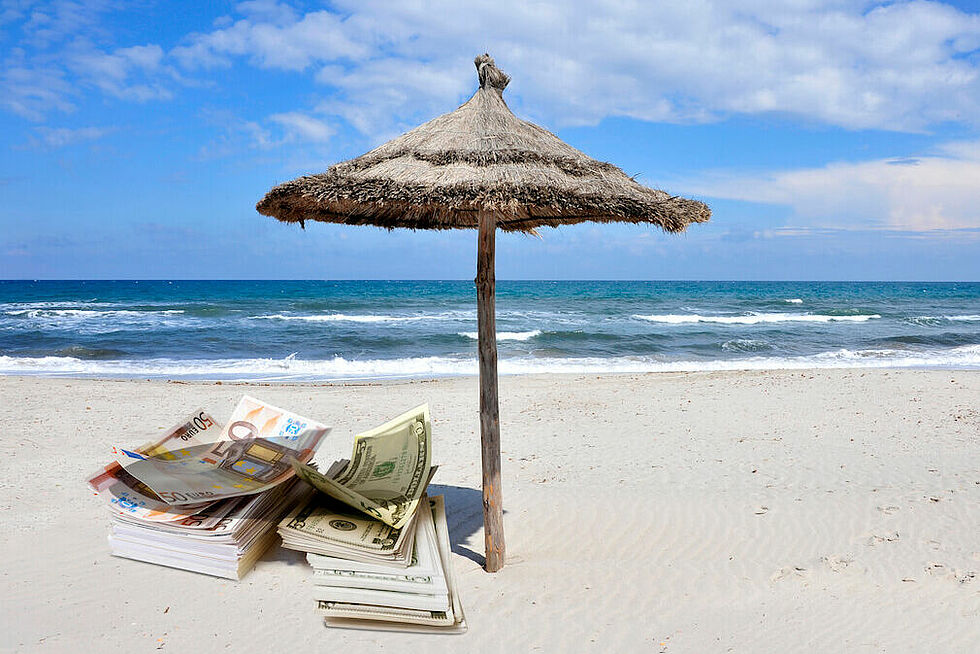 The Group of 77 and the fight against tax havens

"If there has ever been a moment in history with the greatest opportunity to achieve the creation of an intergovernmental tax organization, I would… 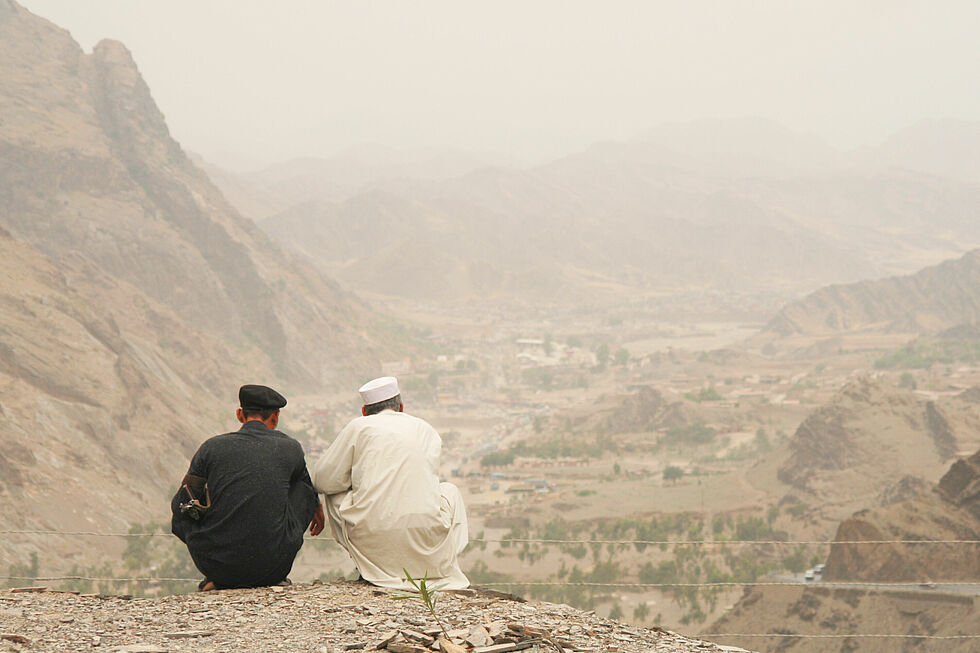 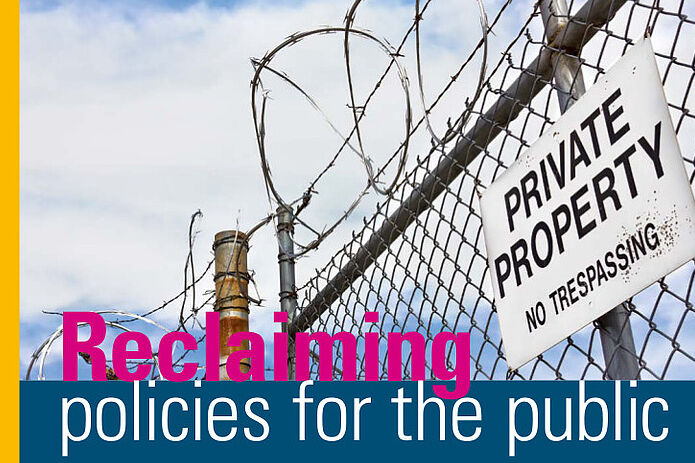 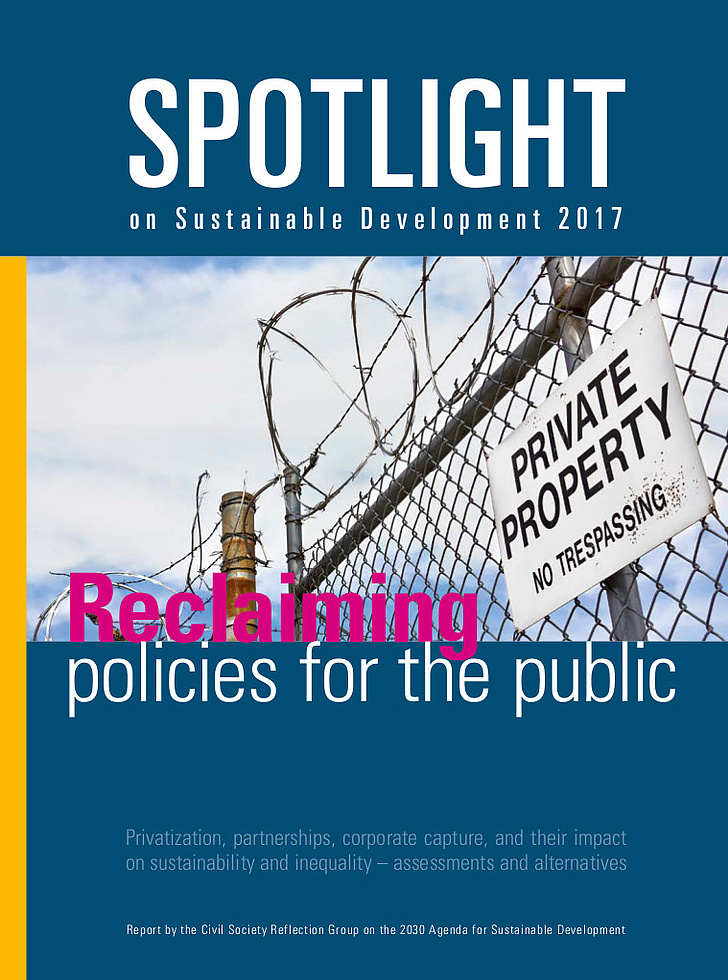 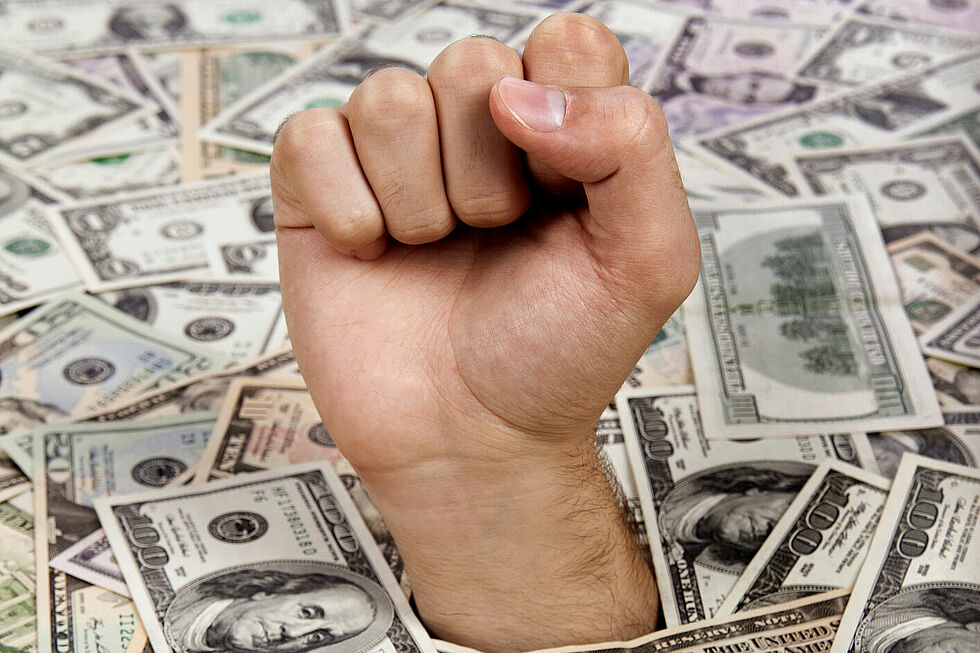 During the G20 Summit in Hamburg, representatives from indebted countries will discuss with G20 members how to deal with debt crisis. 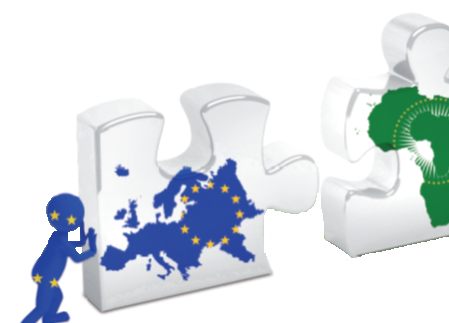 Africa-Europe dialogue important more than ever 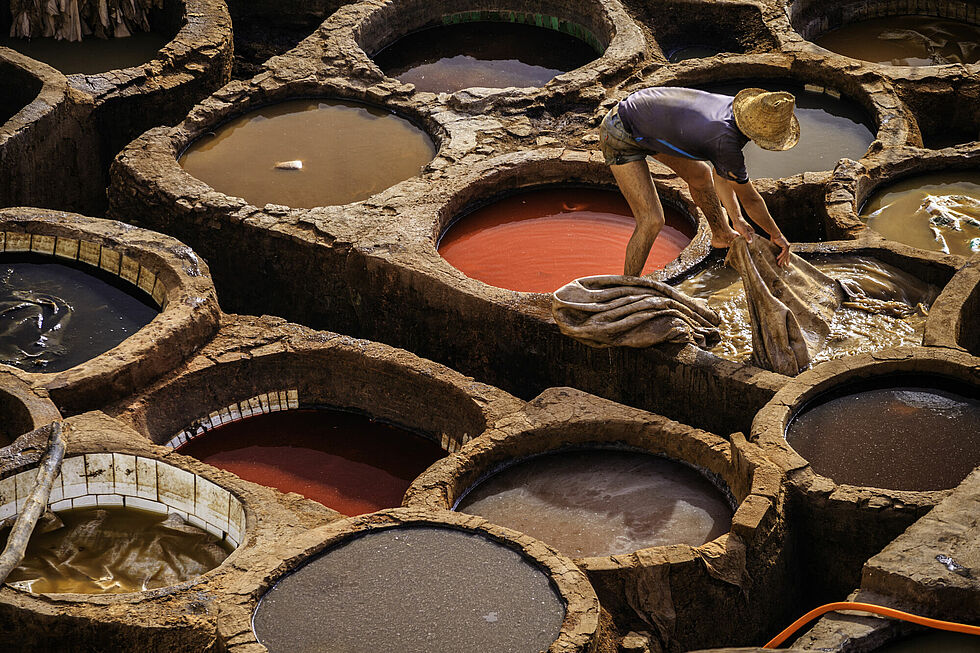