Digital neo-nationalism is growing. More governments want to control the flow of data that crosses their borders. They fear that borderless communication will undermine national security, domestic digital economy or local culture.

Germany hosted the 14th Annual Meeting of the Internet Governance Forum (IGF) from the 25th to 29th November 2019. This global conference included UN member states, civil society representatives, as well as members of the business and technology community. The IGF endeavours to find global solutions to the question of how to regulate the internet. Alongside the conference and events, FES published a revised and extended edition of its publication “Who governs the Internet?”

We asked Wolfgang Kleinwächter, professor emeritus for Internet Policy and Regulation at Aarhus University, about currents trends and terms in digital technology, such as the phenomenon of “digital authoritarianism”.

How does the “digital authoritarianism” in countries such as China or Russia counteract ambitions by the United Nations to create new architectures for global digital collaboration?

Wolfgang Kleinwächter: The new complexity of Internet Governance reflects the political mainstream at the end of the 2010s: Digital neo-nationalism is growing. The NGO “Freedom House” titled its 2018 annual report “The Rise of Digital Authoritarianism”. More and more governments see global policy issues that are related to the internet primarily through a national lens. They want to control the flow of data that crosses their borders. They fear that borderless communication will undermine national security, domestic digital economy or local culture. The key words to look out for are concepts such as ‘cyber sovereignty’, ‘national internet segments’, or even 'my country first’. The aim is to reestablish the borders the information revolution had removed when TCP/IP and DNS based networks encompassed the globe.

Many governments no longer believe in global solutions to fighting cyber terrorism, cross border cybercrime or digital dominance. They prefer unilateral actions within their own jurisdiction. Russia has built its own internet root; China filters harmful content; Iran, Saudi-Arabia and India have introduced strong data localisation laws. The US excludes Huawei from building 5G networks; France is moving towards a digital tax. Germany is pushing Facebook to block fake news and hate speech. And we have seen how governments in many developing countries simply take down the whole internet if something they do not like happens. In the past five years, 22 out of 51 African states have disrupted connectivity in situations of civil unrest.

Does this mean we have to go backwards and reestablish the barriers that have been removed by the digital revolution?

A fragmented internet would reduce the value of the global network, lead to instability in cyberspace, turn down innovation, stunt economic growth, promote national protectionism, and stimulate local censorship and surveillance. It would open doors for new forms of confrontation among ‘national internet segments’, including ‘network wars' with a new generation of cyber weapons. Today, some governments regard the global internet less as a win-win-situation but rather as a zero-sum game—with winners and losers. They believe that they can win national at political stability (and strengthen local power) if they regulate the internet by limiting related economic and social activities within their territory. But this approach has a flip side. The re-establishment of national borders in the global cyberspace does not create more security. It ultimately just created the illusion of control, but does not match the realities of the information age. Take the issue of the environment and climate change for example—going it alone does not settle the overarching global issues that mankind faces.

At the last global Internet Governance Forum in 2018 in Paris, French President Emmanuel Macron proclaimed an “innovative multilateralism” in matters of Internet regulation. Doesn’t this require even greater involvement of non-state actors in the key international policy fora – such as UN, World Trade Organization, G20?

The UN High-level Panel on Digital Cooperation speaks about ‘The Age of Digital Interdependence’. Interdependence means that no country can live in isolation. It means also that solutions can be found only through enhanced cooperation among all stakeholders, i.e. governments, business, civil society and the technical community. It means also that solutions can be found only by taking into account that sectors such as cyber security, digital trade, human rights and technology – ‘the four baskets of the digital world’ – are interlinked. There is no alternative but to encompass a holistic and collective approach. Innovative multilateralism needs wisdom and courage, but it can only be achieved with political good will, which is rare in our time.

Digital unilateralism offers low hanging fruits. But these fruits are deceptive. Digital unilateralism can trigger weaponization of cyberspace, digital trade wars and massive human rights violations online. It can undermine stability in cyberspace—a space used by more than half of mankind. Cyberspace was created by humans. But for future generations, cyberspace will be part of the common heritage, of their natural ecosystem. And one should have no doubt that instability in cyberspace is as dangerous as climate change.

Wolfgang Kleinwächter is Emeritus Professor of Internet Policy at the University of Aarhus. He is a member of the Global Commission on Stability in Cyberspace, has been a member of the ICANN Board (2013 to 2015) and Special Ambassador of the Net Mundial Initiative (2014–2016). He also advises numerous committees and institutions on Internet governance and security.

Questions by Jan Engelmann, co-author of the new edition of “Who governs the internet?” – revised and extended new edition. 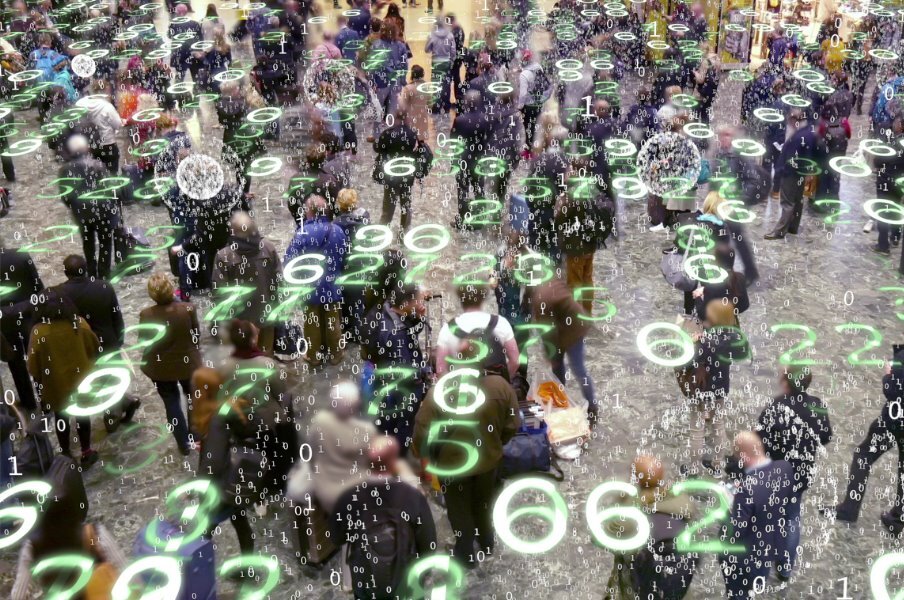