Based on a case study by authors Arbind Singh and Sachin Kumar, this story narrates the fight by street vendors in India successfully organizing for better working rights. 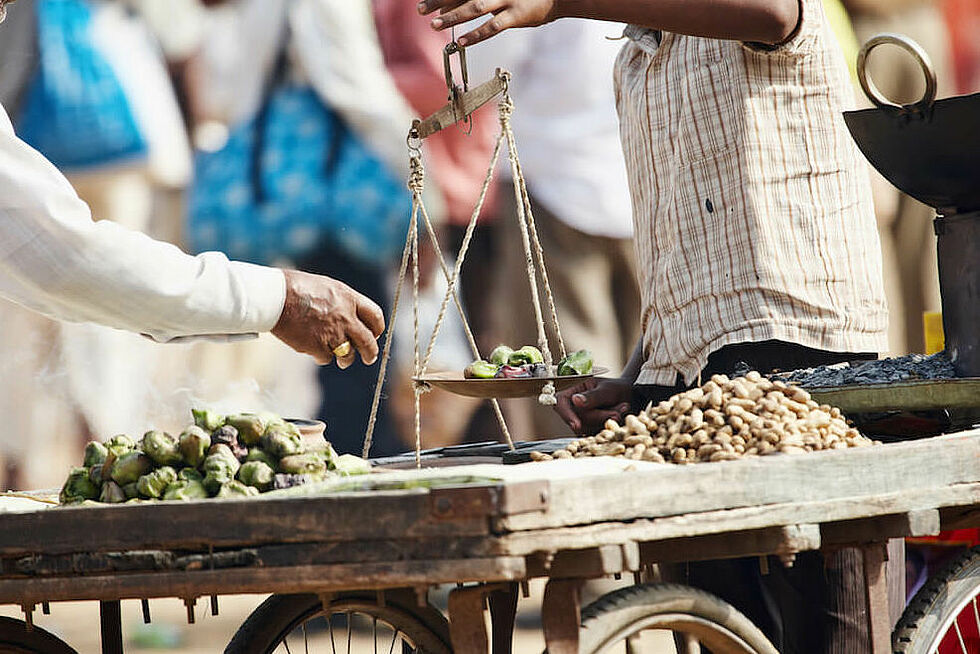 India without its street vendors would be unthinkable. From their rickety sidewalk stands, open-air cooks feed the nation.

Rag-and-bone men selling everything from vegetables, saucepans and light bulbs, to string, furniture and blocks of ice walk, push their handcarts down every lane of the subcontinent.

But these seemingly quaint scenes played out on the pavements of India's cities and villages don’t convey the harsh realities endured by many of the country's 10 million hawkers and their families. For decades, they have experienced harassment, humiliation, sudden evictions and confiscation of property.

Only recently has that changed. Over the last ten years, the living and working conditions of India’s street vendors has improved significantly. Thanks to the tireless initiative of dedicated activists and the clever use of associational power, they are now a force to reckoned with.

During the 1990s, Indian labourers suffered massive layoffs, rural livelihoods were disrupted and there was mass migration to urban areas. Many of the men and women arriving in the cities ended up joining the informal economy as street vendors.

Despite providing goods and services to millions and contributing significantly to the urban economy, they remained invisible. Street vendors were not counted in official statistics, and did not appear in the media or research publications. Nor were they taken into account by urban planners or municipal administrators.

Instead, they were seen as a nuisance. In many cities, unrealistic licensing obligations made vendors illegal by default, exposing them to bribery and extortion.

The need to organise

By the mid-90's, hawkers and peddlers faced increasing attacks and many NGOs believed the time had come for them to organise and ensure their protection. What was needed was to change the perception of street vendors in the minds of administrators, legislators, elected representatives, urban planners and the public at large.

That would require not only the participation of local groups, but a national movement. In 1998, NASVI, the National Alliance of Street Vendors of India (later the National Association of Street Vendors of India) was formed. By choosing not to form a trade union the street vendors avoided getting entangled in the party politics of New Delhi. NASVI's successes can be seen as a stellar example for promoting worker's rights through new forms of organisation while avoiding obstacles classical trade unions might face.

Among those who helped establish the movement were activists from ADITHI, an NGO working for the empowerment of women in rural Bihar, SEWA, the Self Employed Women's Association and Nidan, a street vendor advocacy group founded earlier.

Suddenly, a Topic for Politics

NASVI set out by commissioning a study "Hawkers in the Urban Informal Sector: A Study of Street Vending in Seven Cities", which was published in 2001. This landmark report became the basis for all public discourse and action related to street vendors, not only in India, but internationally as well.

Confronted with the findings of the report, and aware of the growing influence of street vendors, the central government in New Delhi set up a National Task Force on Street Vendors. In 2004 it bore fruit after cabinet adopted a National Policy on Urban Street Vendors.

For the first time in India's history, street vendors were officially recognised as contributors to the urban economy. The ideas in the document, which largely came from NASVI and its allies, gave a formal framework for securing the livelihoods of a sizeable proportion of India's urban poor.

As street vendors felt empowered and NASVI’s membership base swelled, the next challenge was to ensure implementation of the policy. Because India is a federation, this required the cooperation from individual state governments.

Things moved slowly. By 2009, NASVI decided that more pressure was needed to see the policy implemented. As millions of street vendors marched and went on strike, and hundreds of thousands sent letters to local lawmakers, the movement proved how essential their services were to a hungry nation. Finally, on September 2013, the Indian Parliament passed the Street Vendors Act. The Upper House followed suit on February 2014.

This landmark legislation, perhaps the first of its kind in the world, accorded unprecedented institutional power to street vendors and was destined to affect millions of lives.

Apart from ensuring their protection, the Act stipulated training programs to educate street vendors on things such as their rights and responsibilities, food safety, hygiene, and waste disposal.

The Act states that in the future, vendors will have a say in their own affairs. In each municipality, a Town Vending Committee will be the main policy making body for street stalls.

State Governments were expected to frame rules and schemes within one year. But by early 2017, only 11 states had done so. Today, NASVI is continuing its campaign to ensure that the Act will be implemented in the furthest corners of India.

How NASVI Made it Happen

NASVI's campaign to put the plight of street vendors into the spotlight and mobilise politicians to take action, was surprisingly effective.

Several factors let to its success. Under its dedicated leadership, NASVI kept on refining and reinventing its methods. NASVI also understood that the strength of street vendors was in their numbers. If NASVI was to speak for millions, and their voice was to be heard, attracting as many members as possible would be crucial. Equally important was NASVI's alliances with civil society groups and its ability to generate the solidarity and support of the consumers. An important factor in this was the street vendor's visibility in the public space.

A series of studies, media campaigns and advocacy activities further enhanced the group's power. Apart from that, NASVI always looked for innovative ways to create a positive image in the minds of the public about street vendors.

One unique way to achieve that was the introduction of an annual Street Food Festival in New Delhi in 2009. The festival has fostered great appreciation of the lives of street vendors and their essential contributions to the city's fabric. Now in its eighth year, the food festival has also greatly enhanced the self-esteem of the vendors themselves. ### 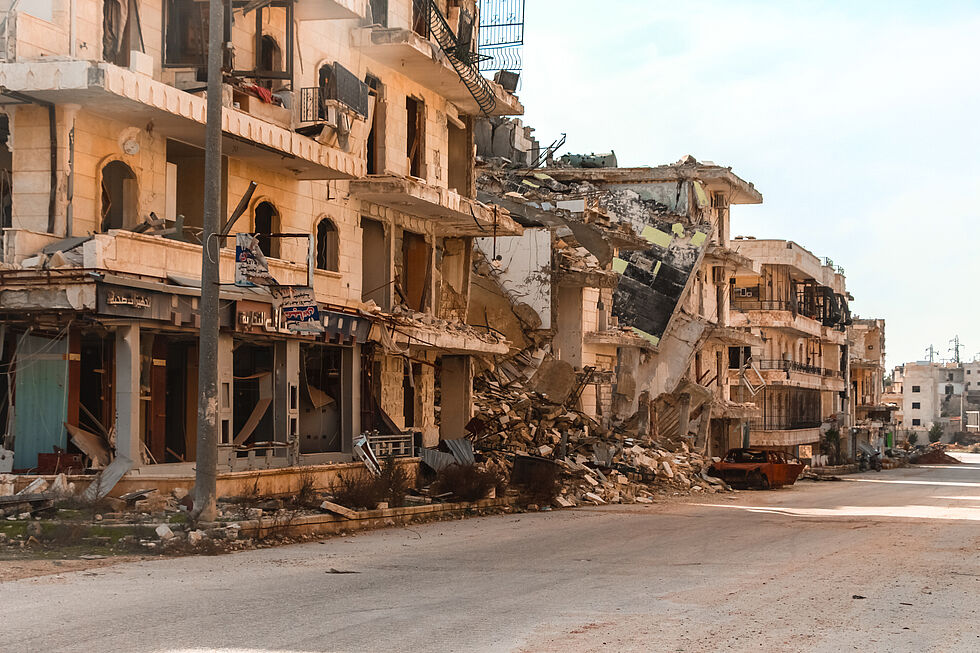 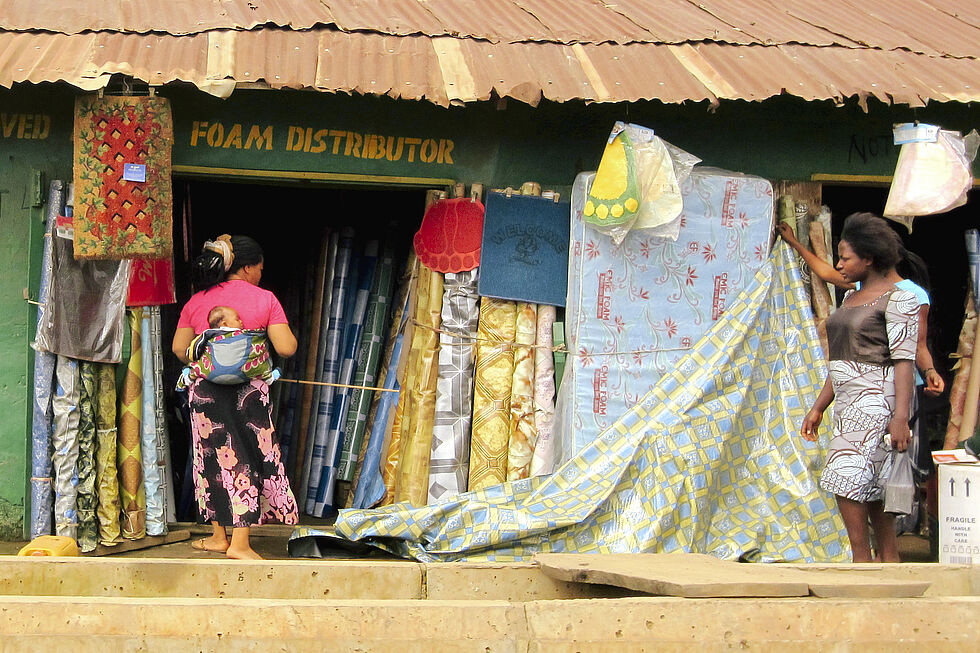 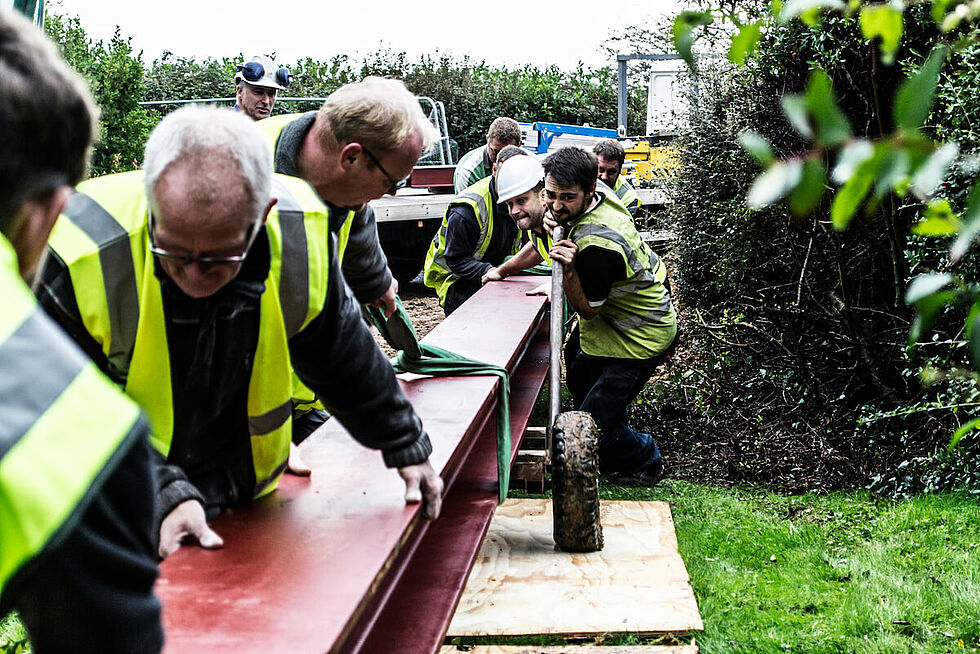 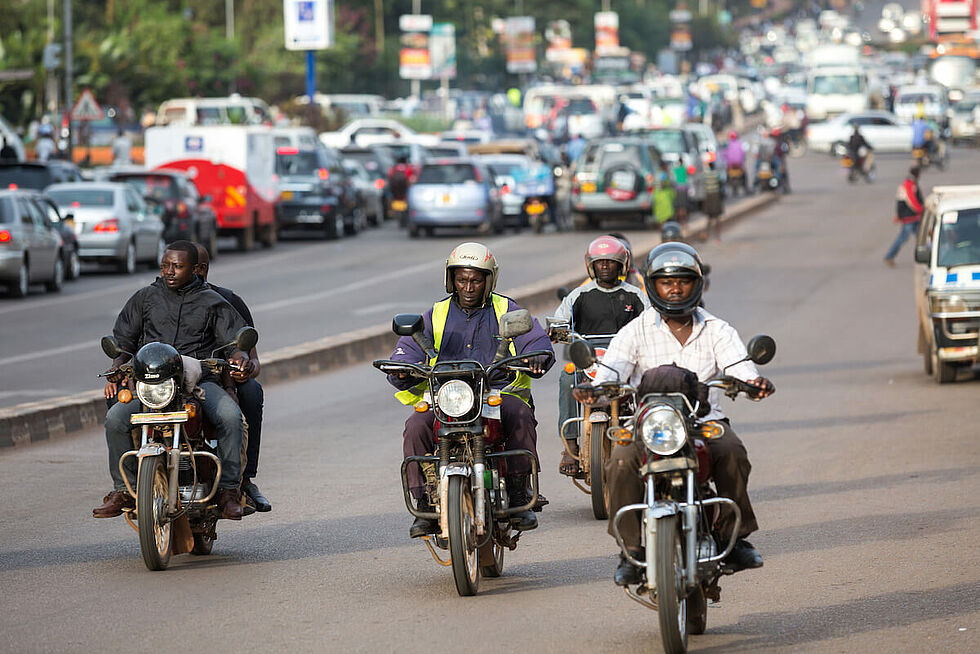