Revisiting a contribution by Delawar Jan, we turn back to 2012 and the closing of UNHCR refugee settlements that left 2 million Afghans without their temporary homes in neighbouring countries. One quarter of the estimated 1 million Afghans expected to be on the move in and out of Afghanistan in 2016 are returnees. As repatriation continues for Afghans, Delawar´s article reminds us of the uncertainties that returnees are confronted with when coming back. 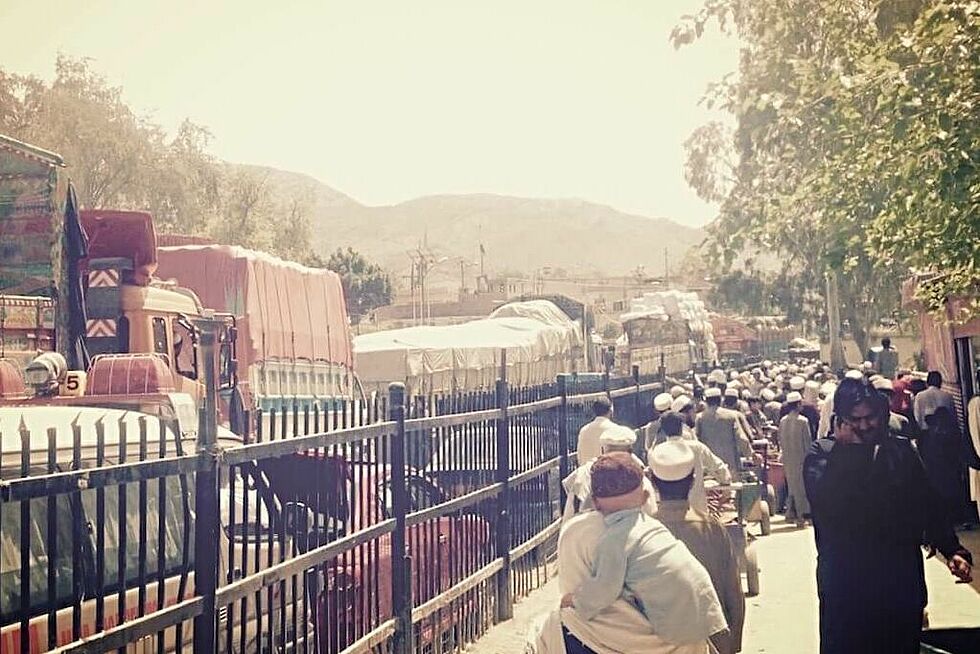 PESHAWAR: Haji Khan is worried about his brother who ended his refugee status in Pakistan to begin another journey as a homeless person in Afghanistan. His brother’s native Gardez being in grip of insurgency, the choice is to settle in Khost in tents.

“This is an unwise and irrational decision. He failed to tell us what led him to leave Pakistan,” Haji Khan said while fidgeting in anger standing beside the trucks being loaded with returning families and their belongings at a voluntary repatriation centre in Chamkani near here. “I am not going to leave Pakistan until I am thrown out,” he declared as he explained how happy he had been in this country for the last 33 years.

As his brother was busy in the process of his de-registration, Haji Khan who lives in Khaki area in Mansehra district said he was concerned for his brother’s life. “Gardez is still a troubled region. He cannot go there. He has no house in Khost where he is going,” he said.

Sultan Muhammad’s last few hours of his 25 years’ stay in Pakistan were consumed in the process of de-registration. Though he was uncertain as to what he would do for a living in Afghanistan, he said his economic condition in Pakistan was no better. It was evident from his appearance. Wearing plastic slippers, he was in rags.

Sultan Muhammad, who came to Pakistan unmarried, is now returning with a wife and nine children. He knows security, economic and weather conditions in Afghanistan were unfriendly. He knows he has no house in Afghanistan. He is clear that nobody is forcing him to leave Pakistan. “But we have to go back anyway, so it’s better now,” he said without showing any emotion.

At a distance from him were two cousins sitting on a bench. They were waiting for the completion of their documents with a bittersweet feeling. “I was born and raised here. I have all my friends in Pakistan and am now going to leave them. I will miss them,” said 16-year old Ayub Khan, who lived in Haripur. “I will even not recognise our neighbours in Afghanistan,” he added. The teenager, however, said he was happy to return to his own country.

His cousin Wali Khan said they wouldn’t be able to go to his native Kunduz because of violence. His family will settle in Jalalabad, Nangarhar’s capital considered to be relatively peaceful.

“I will be missing cricket, but will try to resume it there,” said 7th grader, Abidullah, who was going to Afghanistan for the first time.

Haji Alladad may be the only Afghan refugee who had spent 40 years in Pakistan. The man who now wears a small grey beard claimed his family came much before the refugees streamed into Pakistan. “I was born here,” he said.

Around one million illegal Afghan immigrants, according to Imran Zeb, joint secretary Safron ministry, were living in Pakistan. The government, he said, would decide on December 7 how to handle the illegal immigrants.

The UNHCR which is facilitating voluntary repatriation at Chamkani, Timergara and Quetta says repatriation is picking up. Around 70,000 have returned home this year showing a surge in repatriation.

“The repatriation has increased by 38 per cent if we compare it to the same period last year,” Qaiser Afridi, UNHCR’s spokesperson in Pakistan, said. The number of families returning on weekly basis has witnessed a surge, he added.

Raidi Gul revved up the engine of his loaded truck before leaving for a long journey. He said he was preparing to embark on a 7-8 hours journey from Peshawar to Jalalabad. “We charge Rs31,500 as fare,” he said, sitting behind the steering of the decorated truck. As the truck rumbled on the pebble-covered ground, the returning refugees waved to bid farewell to Pakistan.

The text first appeared in 2012 on the online platform of Friedrich-Ebert-Stiftung Journalist exchange programme for Afghanistan and Pakistan. 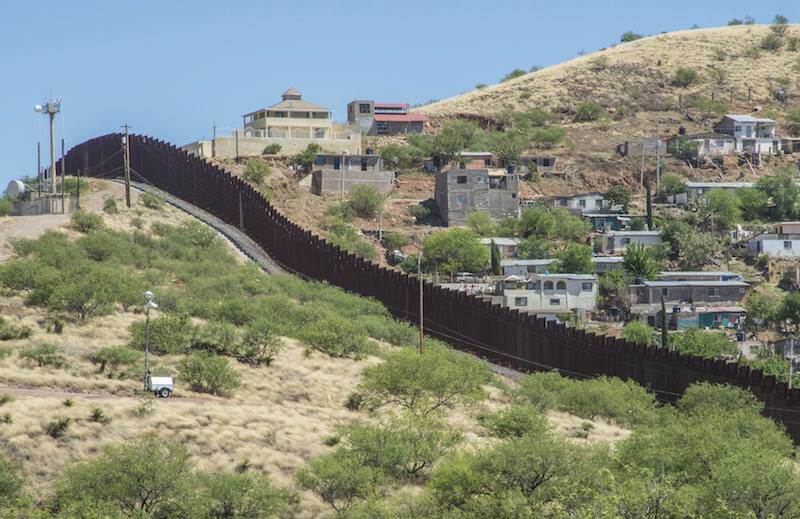 Restrictive migration policies are not novelty to the Americas. Yet, the dynamics in Latin America and the Caribbean can’t be disassociated from the…